And since weight cannot be easily determined by merely looking at a car from the outside, this article brings you 10 cars that weigh around 1000 kilograms, and all you need to know about each of them while making a pick. 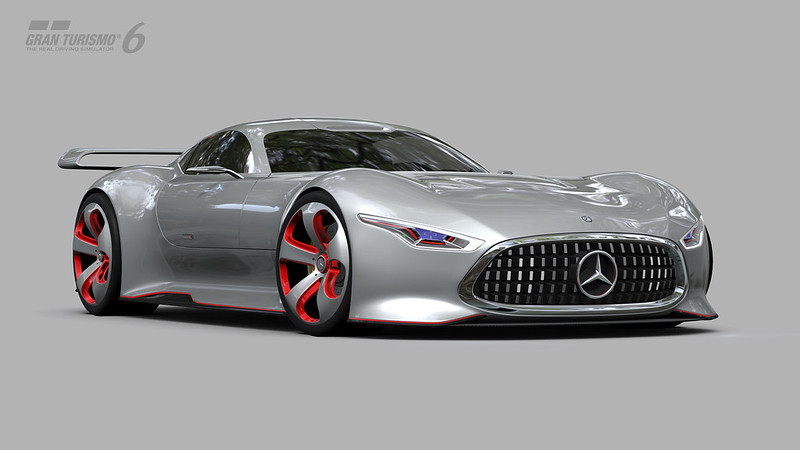 Officially unveiled in September 2014, the Mazda MX-5 due to its unique peculiarities was awarded world car of the year and world car design of the year in 2016.

The roadster convertible is 100kg lighter than its predecessor putting its weight around 1075kg. It is run by a naturally aspirated engine of 1.5-liter capacity and boasts of an output of 129 bhp at 700rpm.

Optimally designed to keep weight and production cost low, the Lotus Elise is a two-seat roadster built around a bonded and extruded aluminum chassis which is incredibly strong and stiff in terms of twists and turns.

The latest model of the car weighs 856kg and its design is impeccable.

Stylishly built for elegance and sports, the chassis is mainly made of a central carbon-fiber tub, with aluminum subframes at the front and rear. The outer body is made of sheet mounting compound; a composite material that is better than aluminum and up to par with steel in terms of stability. 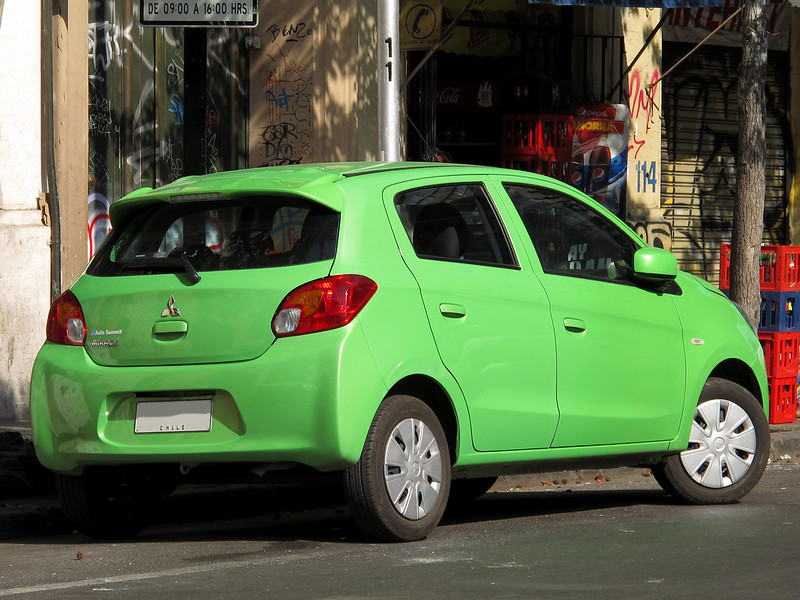 After several years of halted production, the Japanese giant automobile manufacturer Mitsubishi in 2011 restarted the production of their mirage model but with modifications that enhanced efficiency and affordability.

The model’s weight was reduced and a more rounded design was adopted. It weighs around 995 kg and it’s run by a 1.OL 5MT( 69HP) engine. 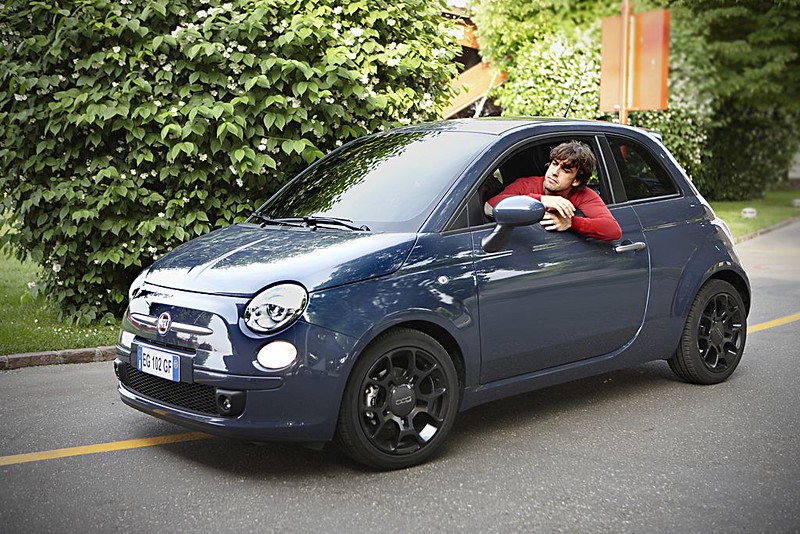 The fiat 500 is a typical city car with an amazing look from top to wheels. It also comes with lots of handy technological features to maximize safety and comfort.

For example, it comes with a feature that allows you to set your cruise trip even before staying a trip. That way you can drive comfortably even through the longest trips.

The car is powered by a 165hp turbo engine which allows you to choose between manual or automatic transmission. Even with all these mind-blowing features the Fiat 500 just weighs 1142kg. 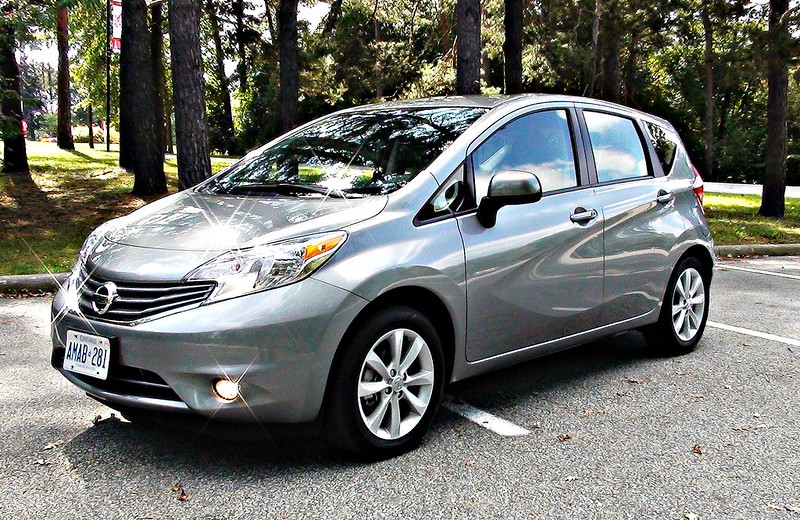 The Nissan Versa Note is a five-door hatchback suitable for the urban commute or merely exploring the countryside. With a 109hp, 1.6l engine it is built to drive perfectly in any terrain and it comes with a five-speed manual gearbox.

Judging by the size you can rightly guess that it’s a light car and it weighs around 1092kg. The Nissan Versa Note is a suitable choice for a family considering its five-seater capacity. 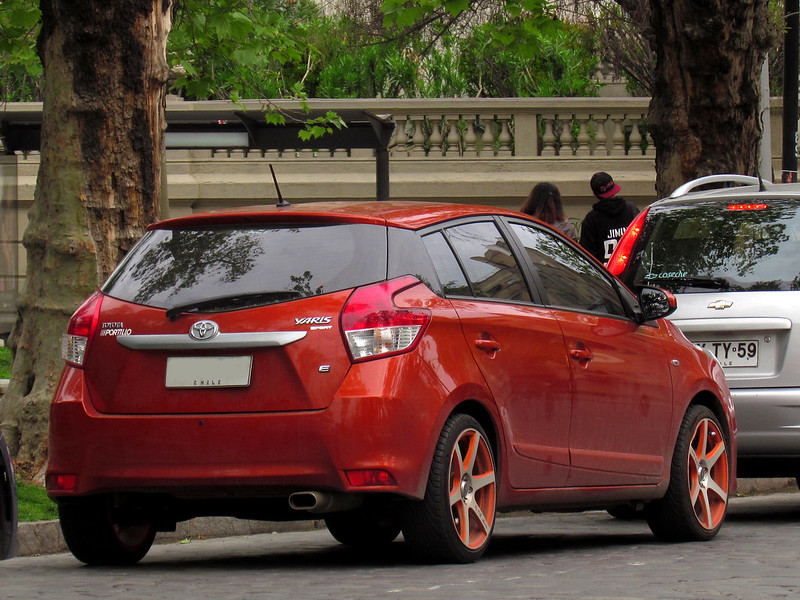 Toyota put in a lot of work to make the Yaris model flashy and stylish, but beneath the stylishness is an archaic four-speed automatic.

By opting for manual transmission, Toyota sheds off some weight from the model, making it weigh 1110kg. The Yaris model has an official 175mm ground clearance making it less susceptible to scraping bumps except in extremely bad road conditions. 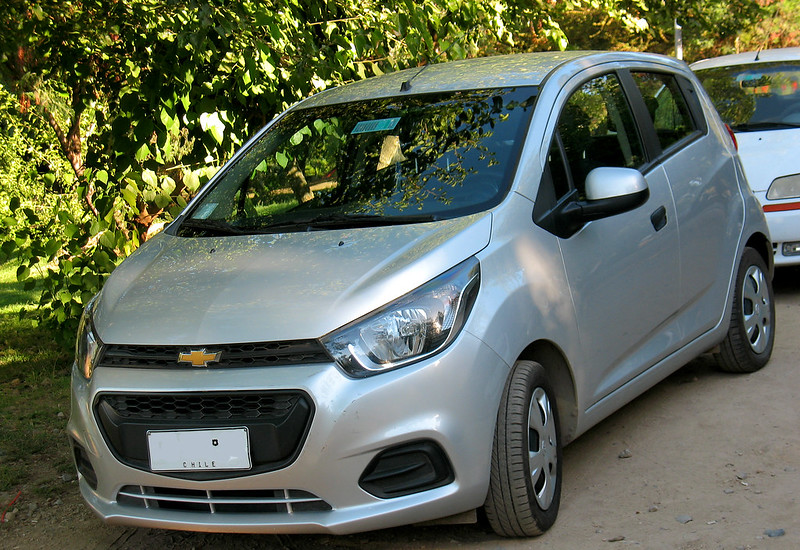 Just like most small-sized subcompact cars the Chevrolet Spark (MT) allows you to have hassle-free easy drives.

It is also perfect for long trips and the interior has just the perfect amount of dash support to make your long trips worthwhile. It weighs 1029kg.

The Scion IQ is arguably the smallest 4 seater car ever made. However, where it falls short in size, it substitutes with an unexpected sleek interior design with quality materials.

It is powered by a 1.3 liter 4-cylinder engine which develops 90hp. As you’d expect, the subcompact vehicle weighs only 960kg.