It’s not just superheroes or their nemeses that may want to know how much cars weigh, especially those with a penchant for picking them up and flying them through the air.

But just why your vehicle weighs, for example, around 6000Ib or 2721.56kg is often determined by several aspects of the car.

In addition to the material used to make the body panels, we need to consider just how much the engine and other major components total in weight.

Knowing how much your car weighs can be quite useful. Some of the more important reasons for acquiring such knowledge include improved safety.

This might be when you need to take your car on a ferry or other sea-bound vessel – the weight of all individual cars to be carried needs to be taken into consideration.

Here, we have compiled a list of 11cars weighing about 6000Ib: 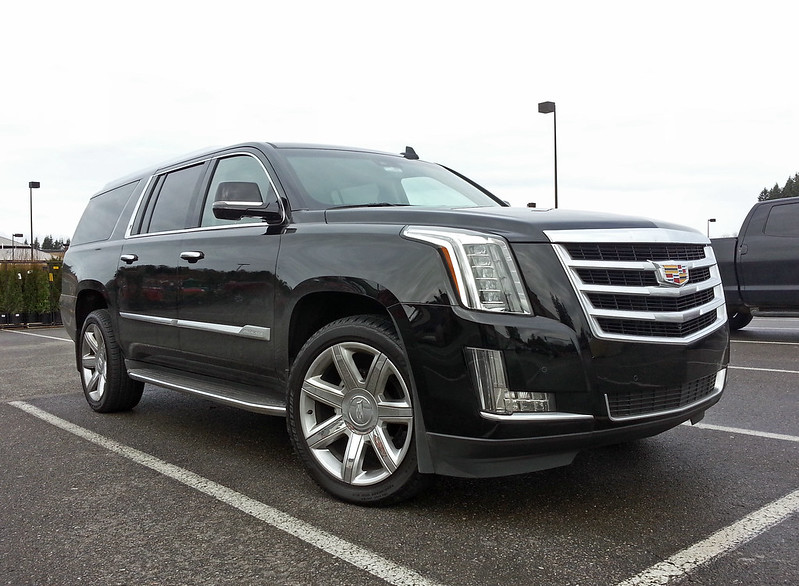 Weighing in at around 2761kg or roughly 6086Ib, this beautiful beast is manufactured to an SUV body specification.

It must be said though that the impressive 6/7 seater capacity does add to the overall weight of this superb four-wheel drive.

And due to measuring at around 5697mm in length, the 2018 Cadillac ESV may be a bit tricky to park at times. 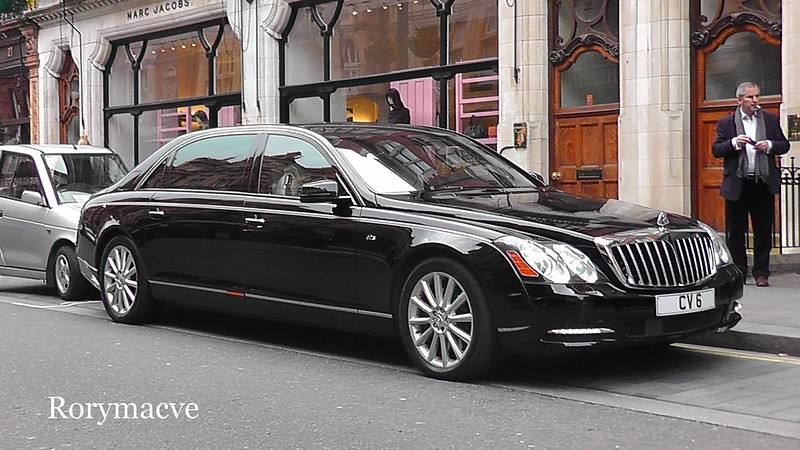 The curb weight on this vast vehicle is about 6294Ib, which is not all that surprising considering its relatively large size for a four-door saloon (sedan).

Comprising of generous 4 to 5 passenger seats, this offering from Maybach can take up to 110 liters in fuel, coming to a fair amount of weight just in itself.

But although being quite bulky, this car can reach some very impressive speeds.

This off-road vehicle has a total weight of around 6283Ib or the equivalent of 2849kg or thereabouts.

The powerful engine on this four-wheeler keeps the 2 door model moving in almost all weather conditions.

And as it is a vehicle capable of maneuvering over rough terrain if necessary, drivers are definitely in safe hands.

With a rear-wheel-drive pushing this hefty vehicle, the classic Packard Twin Six V12 is around 215 inches in length.

It weighs around 6160Ib or about 2794 kilos and has a 7.3-liter engine providing its awesome power.

With a maximum speed of around 150km/h, the Packard Twin Six V12 is capable of easily moving its more than 6000 pounds in weight. 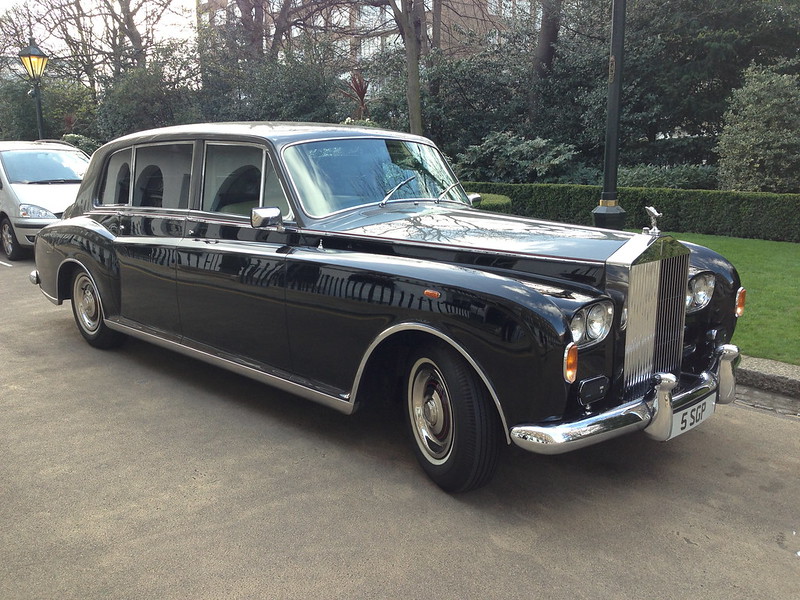 This magnificent-looking limo weighs about 2742kg, which comes to about 6045 pounds.

And even though this long car is around 238 inches in length, it can still be driven at about 180km/h with your pedal to the metal, that is.

The four-door luxury car has a 6.8-liter engine and is fitted out with a luxurious interior as you might expect. 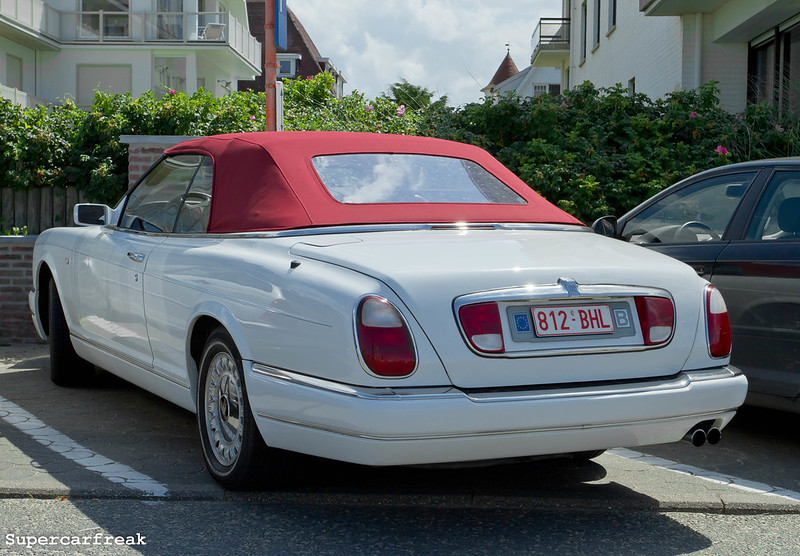 Weighing a little less than the above model from Rolls-Royce at 2735kg or 6030Ib, the Rolls-Royce Corniche measures around 5405mm in length.

Its stylish 2-door convertible design is however a much more popular model compared to many of its less-sporty predecessors.

A thirsty 6.8-liter engine provides this cool car with around 217km/h max speed, which is nothing to gripe about for speed freaks. 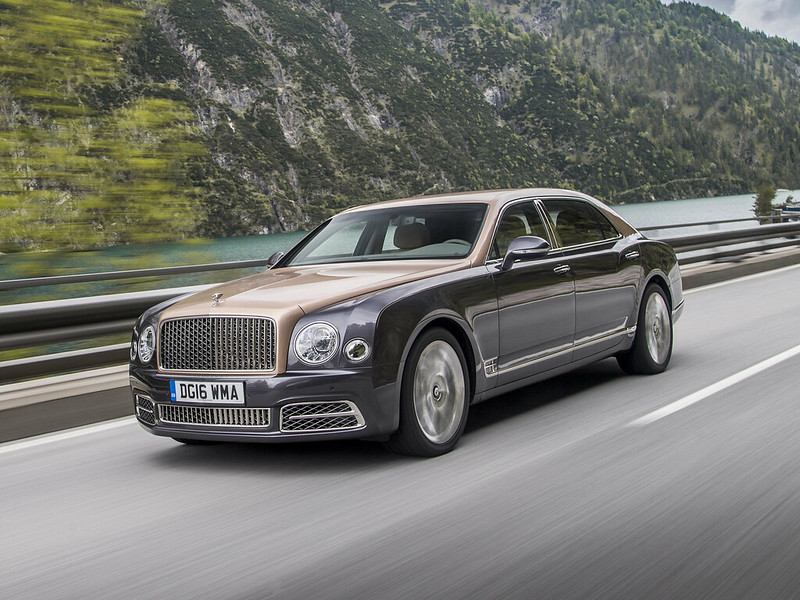 This smart-looking 4-door saloon(sedan) has an impressive 6.8-liter engine and measures around 5825mm.

The curb weight of this car with a massive fuel tank capacity of 96 liters is around 2730kg, which equates to about 6018 pounds.

But even though being one of the heavyweights in this type of vehicle, it can still get up to 296km/h when driven at full speed. 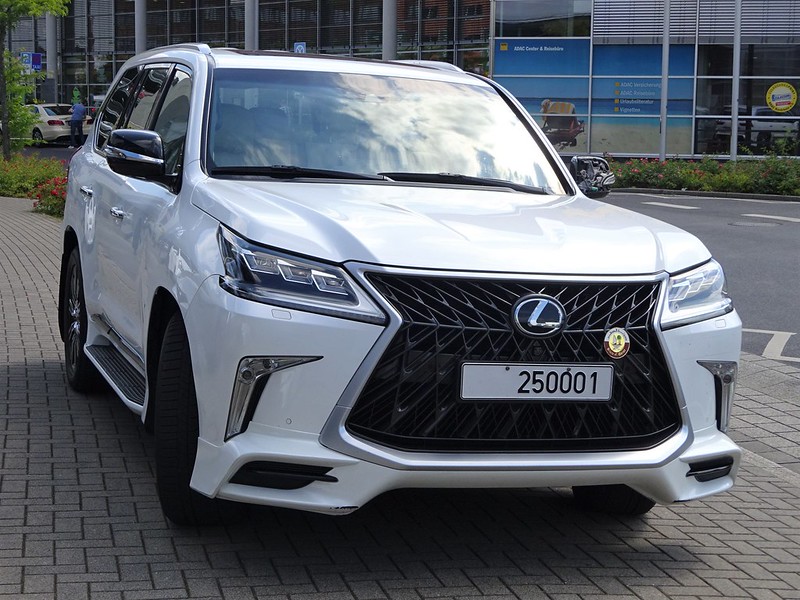 The fairly substantial 5.7-liter engine in this well sought-after vehicle helps move this four-wheel drive with a top speed of around 220km/h.

Measuring at roughly 5080mm in length, this SUV might be quite hard to park up in the city or when attending busy events. 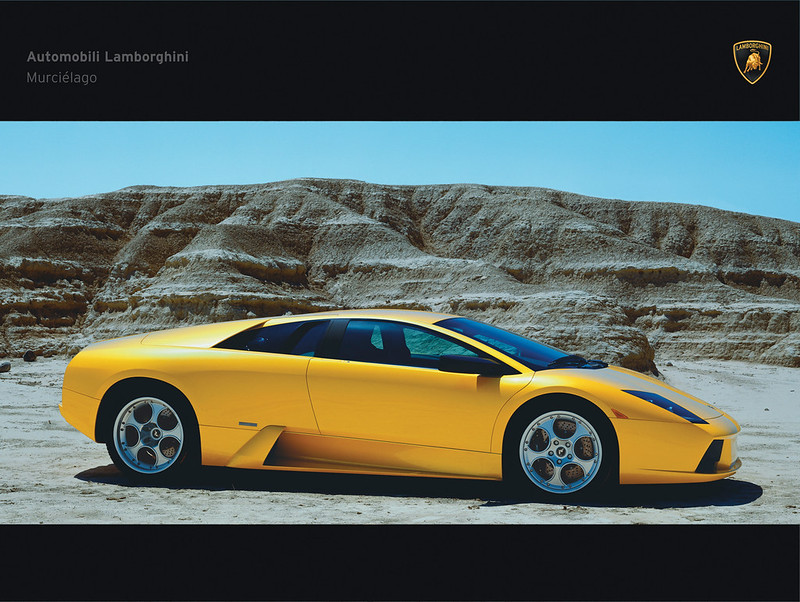 The juice-guzzling 1984 Lamborghini LMOO4 has a really large 7.3-liter engine to feed when you’re at gas stations.

And weighing in at about 2700kg or about 5952 pounds, this great-looking car is certainly no lightweight when compared to similar vehicles.

The length of this popular model is about 4902mm and it has a maximum speed of around 201km/h on long straight runs, of course.

This vintage car with a weight of around 2693kg or roughly 5937Ib is quite a heavy set of wheels even for a classic.

And with a length of about 5640mm, you might think there was more room in the trunk of this 4-door saloon (sedan).

It has a 5.5-liter engine, which is responsible for moving this fairly fast car up to around 137km/h on a good day.

Even convertibles can be heavy, something this top Bentley is guilty of at 5,941Ib or around 2694kg.

There’s certainly no doubt that the rear-drive system adds to the overall weight with the length in the shaft.

It’s also a very long car at nearly 5.48 meters in length, which just gives us more to admire.