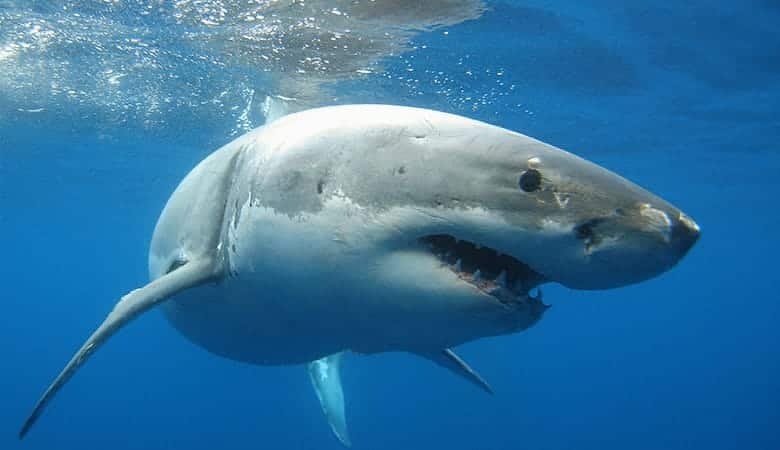 When standing next to a large animal that dwarfs you, it is hard not to think about how much they weigh, and how many other animals weigh the same amount. Below is a list of 12 species of animals that all have an average weight of 1200 pounds.

Given that 1200 pounds can weigh more than a large vending machine, or twelve small women, take a look at each of the species and their subspecies and what it takes to sustain their weight, and why they are so unique.

One of the most frequent types of animals that came up in my research was cows or bovine creatures. Bovine refers broadly to any specific species of cattle. Whether looking at the normal American livestock or African breeds, the commonality across the globe was that these creatures, specifically the male bulls, often weigh in around 1200 pounds.

In North America, one of the most prevalent breeds in dairy cows, like the iconic Jersey cow bulls, weighs an average of 1200 pounds when grown full size. The females range a little bit on the smaller side but are still a substantial 1000 pounds.

One of the species that differed where the females brought them in the 1200-pound range was the American bison. Female American bison averaged weights from approximately 800-1200 pounds. The males for the American bison tended to weigh in a bit on the higher side, but ultimately were an average of 1687 pounds.

Bison consume approximately 25 pounds of grass throughout the day, maintaining their body weight and energy.

Across the globe, there are also a variety of additional bovine species who also weigh in around the same. Water buffalo are found most prominently in Asia and the heaviest of the male buffalo average around the 1200-pound range.

Water buffalo is the largest of the bovine creatures and consumes a variety of trees, shrubbery, and aquatic plants. The African buffalo, that looks much like the water buffalo, has a Savannah subspecies that also comes in around this range.

One of the most prevalent animals that came up on my research as weighing in at around 1200 pounds was the manatee. The heavier end of the scale for these gentle giants is about 1300 pounds for the females, but the slightly smaller males weigh in around the 1200 pound mark. The aptly named sea cows are called such because they are known for floating lazily and feeding on various vegetation.

Dugongs are closely related to the manatee but found closer to Asia, Africa, and Australia, similarly have a weight range where the average runs around 1200 pounds. The warm water-loving giants often can eat approximately 88 pounds of seagrass a day, maintaining their leisurely grazing at depths of over 100 feet deep.

One of the few predators on the results was the well-known great white shark. These behemoths are known for “flying” when they jump out of the water to catch prey. The sheer power needed to propel their 1200 to 2400 pounds through the air is astounding. Despite their massive scale, great whites only consume about 3 pounds of fish per day.

Their body is built to break down the food slowly over the course of time, allowing them to sustain for much longer periods of time between meals.

Similar to the great whites, tiger sharks can range from 800 to 1400 pounds, having a similar body system where they can consume large amounts of food and range for several days in between meals, these much more commonly sighted sharks, warrant a significant threat to their prey.

These markedly much more aggressive sharks are responsible for more unprovoked attacks on human beings than any other breed of shark.

On average, the Nile crocodile doesn’t eat as often as most other animals, eating an average of 50 meals per year; their body is capable of sustaining for much longer periods without constant sources of food.

One of the larger bears in general, the polar bear averages between approximately 700 and 1600 pounds. With their need to sustain their body temperature in much colder conditions than most of their warmer climate counterparts, polar bears tend to eat much more meat-heavy diets than other bear species who may also be reliant on additional berries for their diet.

Polar bears can consume an astounding 150 pounds in a single sitting, but because of the scarcity of their food sources at times, they can go several days in between meals as well.

Kodiak bears inhabit a small island chain in southwest Alaska, and average slightly less than polar bears on the weight scale. They can get as large as 1500 pounds at their largest, and stand at over ten feet tall, however on average, these large subspecies of brown bears weigh around 1200 pounds as well.

Kodiaks are one of the heavier land carnivores and consume over 6,000 pounds of salmon per year.

Moose is one of the heaviest species related to the deer family, towering over most of their counterparts in height. On average, a moose consumes about 50 pounds of roughage to maintain its weight per day.

One of the species with the most subspecies that fall into the 1200-pound range is horses. Equine breeds have so many subspecies and builds it can be difficult to list all the different breeds to fall into this weight category. Mostly the medium to medium-large breeds like Quarter Horses, Andalusians, appaloosas, standardbred Americans fall within this range.

On average, horses need to consume between fifteen to twenty pounds of hay daily to sustain their weight. During freezing temperatures, they require an increase in caloric intake to maintain their energy and body temperature in the cold.

By comparison, the smaller end of horse breeds, not including ponies, tend to average between 700 and 1100 pounds. Lean, racing horses like thoroughbreds and Arabians are what typically fall in this range. The largest horse breeds tend to be large working stock, such as Clydesdales, Percheron, and draft breeds. These large working animals can weigh as much as 2600 pounds.

Recognizable by their single hump, these Arabian camels average about 1200 pounds as their humps, despite popular belief, are stores of fat instead of water. Females weigh approximately 1200 pounds, whereas the males can range anywhere from 900 to 1300 pounds.

The Dromedary’s body evolutionarily helps them with water preservation to adapt to their extremely hot, desert habitat. While most people believe their humps store water, instead, the fat stores allow the Dromedary to break down the fat cells and convert them to energy during periods of prolonged heat where their source of food becomes scarcer.