While some popular sports require participants to be fit, this is not the case for wresting, mixed-martial arts, boxing, rugby, and American football. Such sports are intense, and the heavier the body, the better you can play.

The majority of the National Football League (NFL) players tend to weigh over 200 pounds, with heights averaging 6’2″.

Some of the heaviest football players can be thrice the size of a marathon runner.

To cut the story short, here is a list of the heaviest football players in the world.

Aaron Gibson still holds the record for the heaviest football player of all time. Gibson graced the field from 1999 to 2004, playing for Detroit Lions, Chicago Bears, and Dallas Cowboys.

At his retirement, he weighed 410 lbs. During his days in high school, Gibson weighed up to 420 lbs. 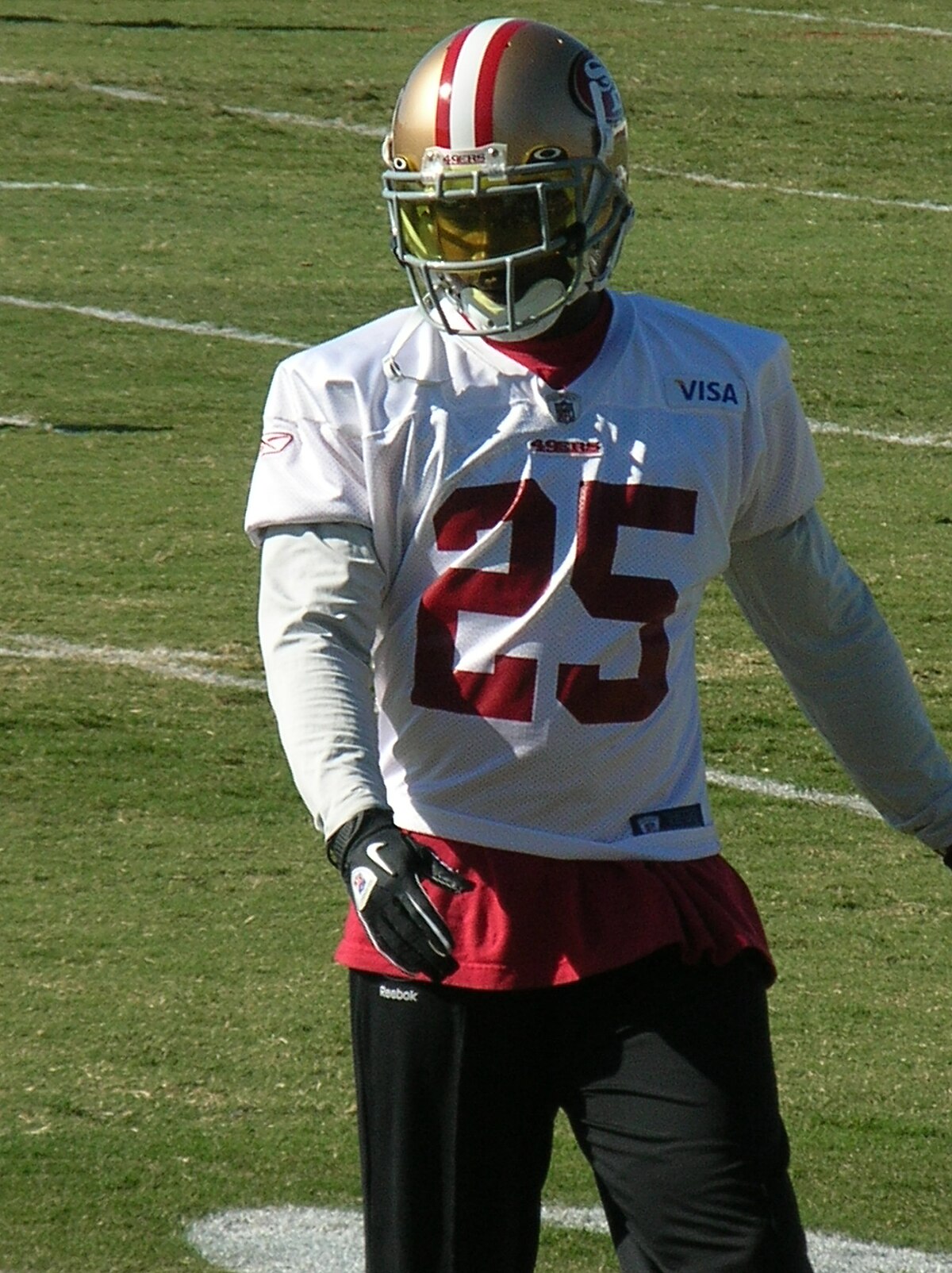 Terrell Brown has been an active football player since 2013, playing for St. Louis Rams. He got undrafted from Ole Miss but unluckily did not play a down in a regular-season NFL game.

He weighed around 403 pounds at the time, and he made a name for himself as a heavy football player.

Newton was part of the Dallas Cowboys and Carolina Panthers squad from 1986 to 1999. At a massive weight of 410 lbs., he got to play in the same field as William Perry.

Even though Perry turned out successful, Newton’s weight is something worth mentioning among the heaviest football players of all time. 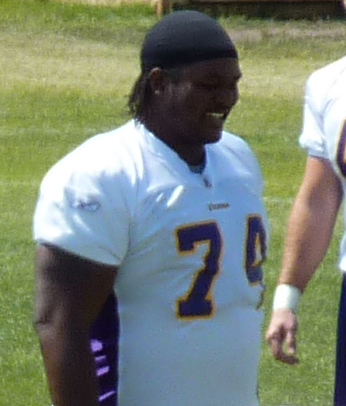 Bryant McKinnie was a professional NFL player from 2002 and 2013. He played for great teams such as Minnesota Vikings, Baltimore Ravens, and Miami Dolphins.

Throughout his decade-long career, McKinnie was one of the heaviest football players globally, weighing 386 lbs.

After winning in the National Championship, he was drafted by the Minnesota Vikings, where he made a name as one of the greatest NFL linemen.

William Perry was popularly known as “The refrigerator” in the early 90s. “The fridge” was drafted 22nd in the 1985 NFL draft from Clemson University to Chicago Bears.

He was pretty bulky, tipping the scales with a 382-pound frame. He has played for Chicago Bears Philadelphia Eagles, and by the time he was retiring, he managed eight carries and two touchdowns. 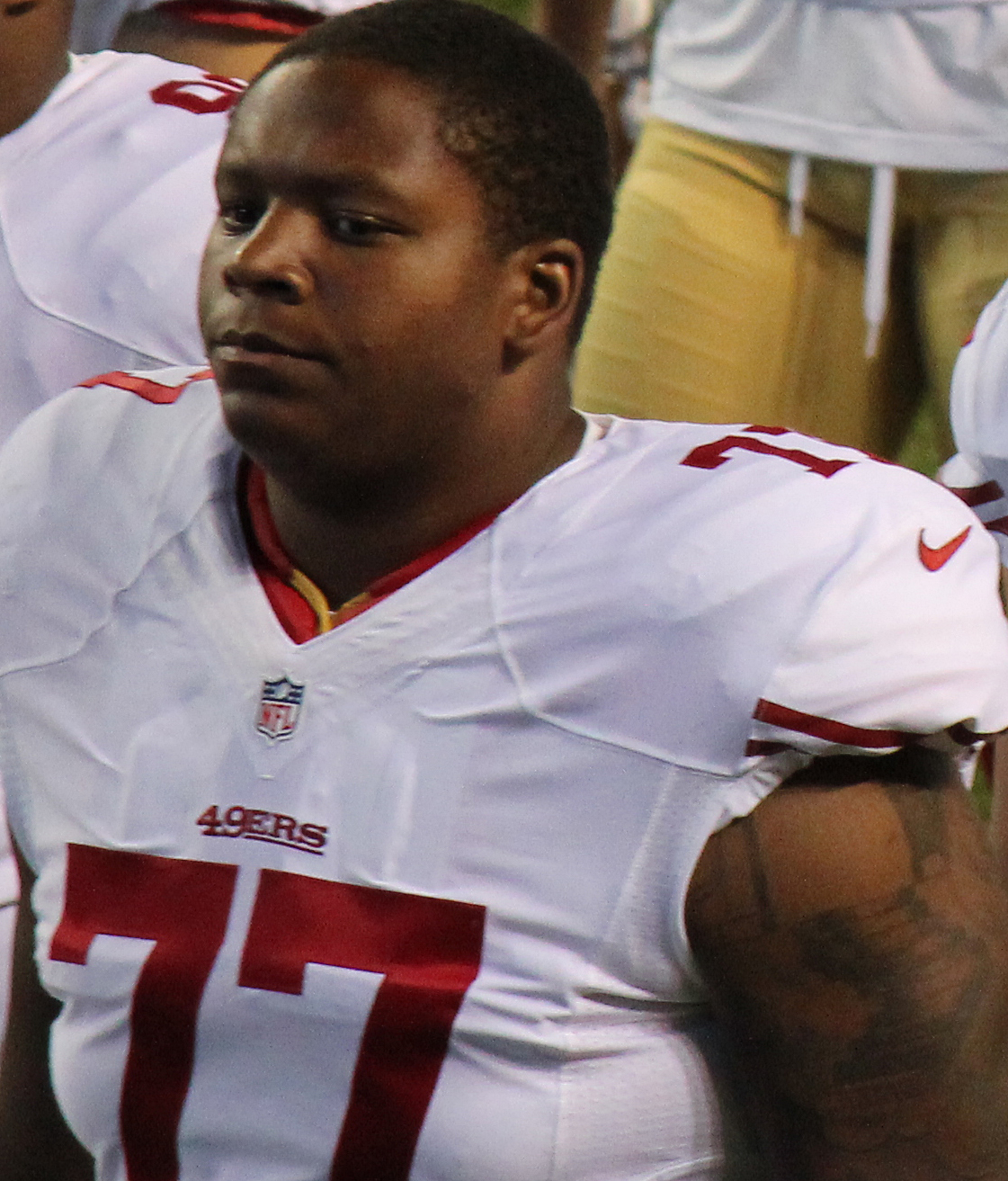 Trent Brown is still an active football player aged 27. The 380-pound giant has played for the San Francisco 49ers and Oakland Raiders.

He currently plays for New England Patriots and Jacksonville State Gamecocks football and is still one of the heaviest football players active on the field today.

Michael Jasper was a common name in the NFL from 2011 to 2014. He weighed around 375 pounds when playing for Buffalo Bills, Tennessee Titans, New York Giants, and Carolina Panthers.

While still a student at Bethel University, Jasper weighed around 450 pounds, making him the heaviest football player of all time.

Ted Washington is among the greatest players to be celebrated in NFL history. He was drafted by the San Francisco 49ers from Louisville in the 1991 NFL Draft.

He played the defensive tackle position, which was enabled by his 365-pound body. He has played for the Denver Broncos, Chicago Bears, Buffalo Bills, and Cleveland Browns before retiring in 2008.

T.J Barnes is one of the famous NFL players of all time. Barnes has been part of the New York Jets, Buffalo Bills, Kansas City Chiefs, Jacksonville Jaguars, and Carolina Panthers.

Mekhi Becton has been an active player for New York Jets since 2020. He played college football in Louisville before being drafted by the Jets in the 2020 Draft.

Besides his huge size of 364 lbs., Becton is also popular for starting 13 games in his starting season.

Griffin has played for Indianapolis Colts and New York Jets as an offensive lineman, making him one of the greatest in the league.

In the sixth round, Griffin was drafted by New York Jets but could not make the regular-season lineup, which pushed him to Indianapolis.

He weighs around 361 pounds a plays in the Champions Indoor Football league.

At 33-years old, Marcus Cannon plays the offensive tackle for Houston Texans. He once played for New England Patriots and has won three super bowl rings making him one of the greatest players in the league.

He weighs around 358 lbs. which explains how he plays his position.

Leonard Davis weighs 355 pounds, standing 6’6″ tall, making him one of the heaviest football players in the world.

He started playing for the University of Texas college football before being drafted to the Arizona Cardinals in 2001.

He has played for other teams like the Dallas Cowboys, Detroit Lions, and San Francisco 49ers.

Zack Banner is only 27 years old and weighs around 353 pounds, earning him the name “the Hulk.” He is currently one of the heaviest NFL players in his draft in 2017.

He played the tackle position in college football, and now he plays for Pittsburgh Steelers. 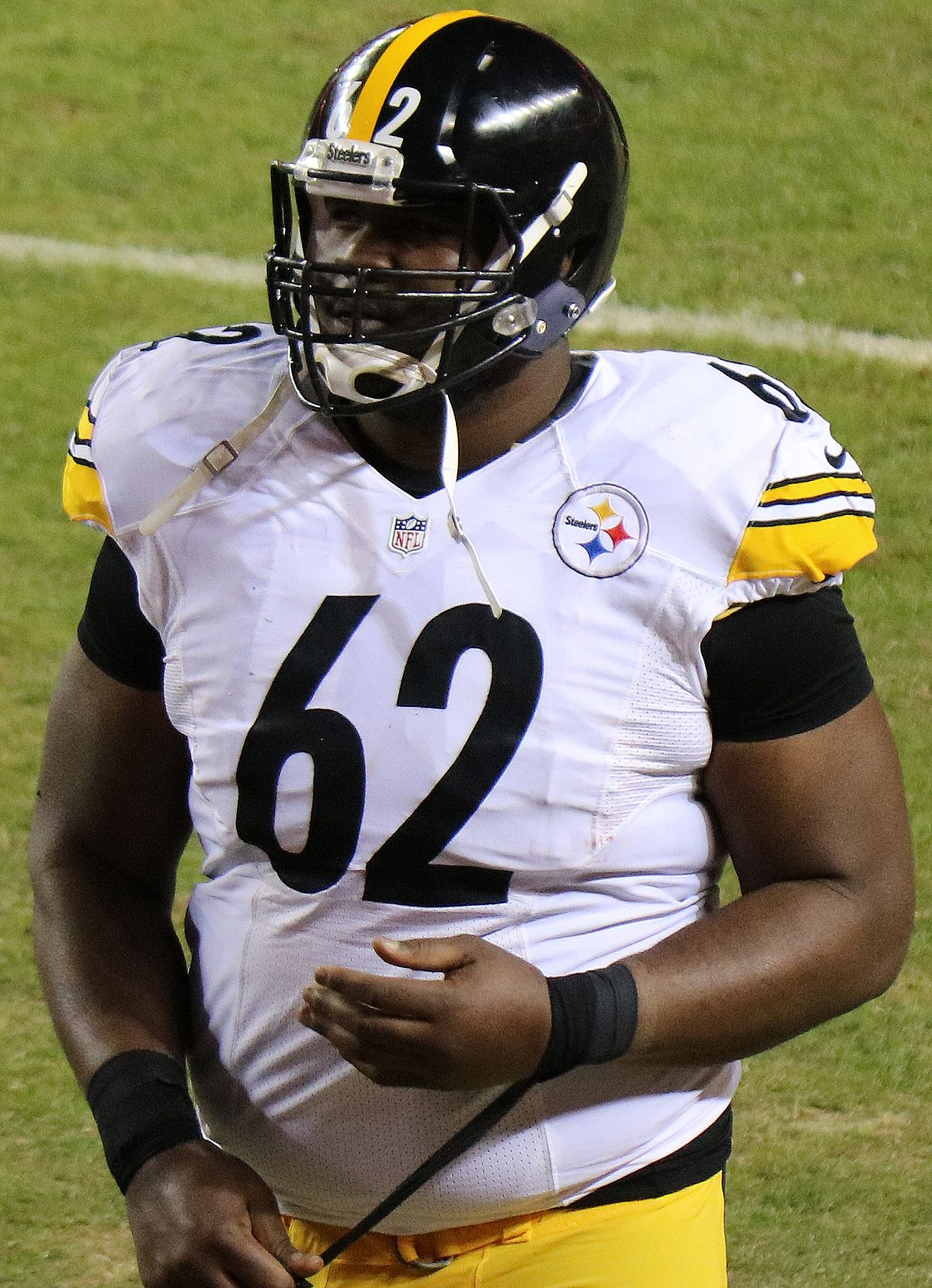 Daniel McCullers was drafted in the sixth round of the 2014 NFL draft to Pittsburgh Steelers. Weighing 352 pounds, McCullers went to Chicago Bears after his contract with the Steelers expired.

He started his football career back in high school and is currently a free agent.