At the same time, space centers have launched space stations larger than football fields and orbit the earth permanently.

While there are possibilities of sending human beings into space, most massive objects launched into space stay there forever. Satellites, for instance, are some of the artificial objects that flood the earth’s orbit before being deorbited or sent to the satellite graveyard.

Here are some of the heaviest satellites ever sent to space. 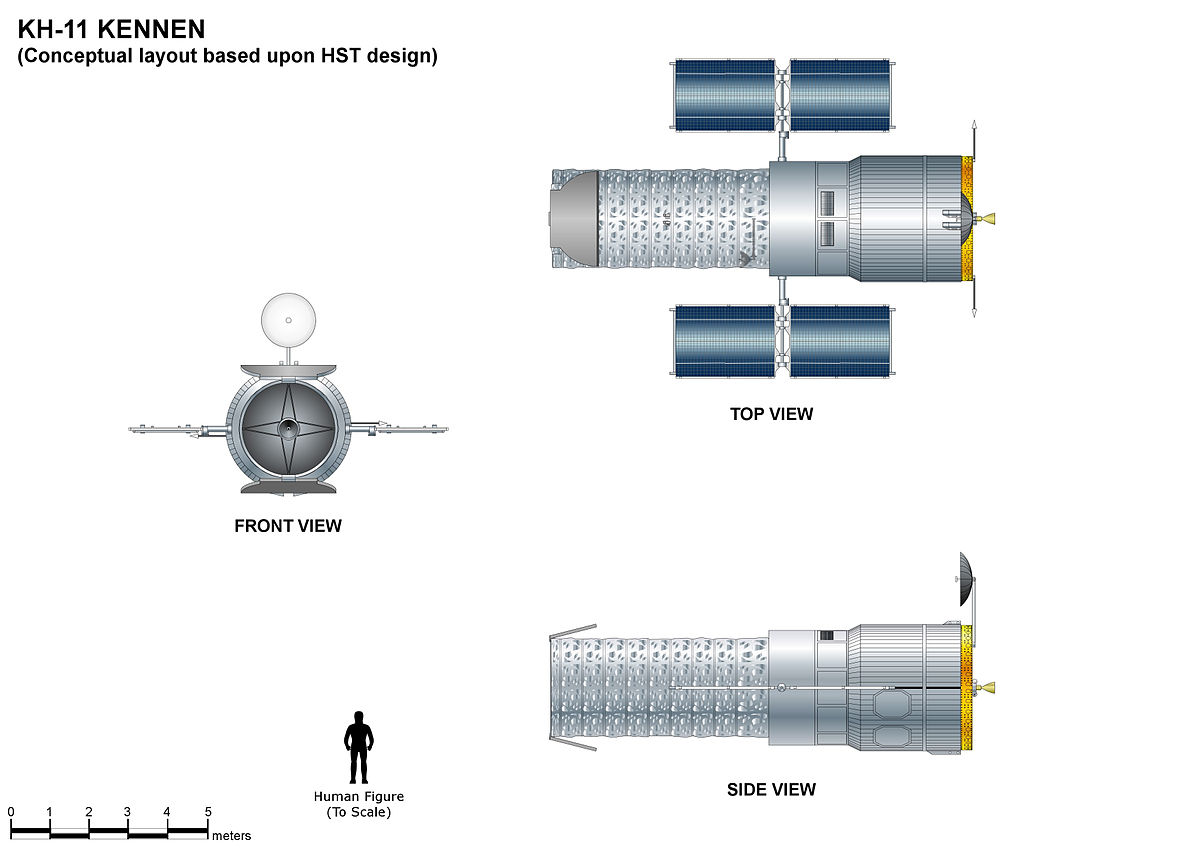 The KH-11 is an electro-optical reconnaissance satellite successfully launched into space in 1976.

This satellite has undergone a series of improvements in the blocks, with the optical system remaining unchanged since installation.

The proton satellite was launched from 1965-68 to study cosmic rays and energy particles.

The experiments included proportional counters, gamma-ray telescopes, and a scintillator telescope. These counters could determine the energy of every individual particle of the super-high energy cosmic, something no other satellite could do.

An image released by the NRO, reportedly showing a Lacrosse satellite under construction.
Link

Lacrosse, also known as Onyx, is a group of terrestrial radar imaging reconnaissance satellites. These satellites also rank among the heaviest satellites to ever make it to space.

The United States National Reconnaissance Office was the official operator for this satellite from 1988-to 2005.

The Lacrosse utilizes synthetic aperture radar for imaging. It could see through thick cloud cover with some capabilities to penetrate the soil.

However, there are newer satellites with more power than the Lacrosse.

Envisat still retains its position as one of the heaviest satellites ever launched.

The “Environmental Satellite” is purposely used to observe the earth, and even though inactive, it still orbits the earth. This satellite was operated by the European Space Agency and was considered the biggest Earth observation satellite, weighing 18, 102lb (8,000 kg).

It was launched from the Guyana Space Center in 2002 aboard an Ariane 5 rocket. The ESA ceased operating the Envisat in 2012 and is now considered space debris. It was replaced by the Sentinel satellites in 2015, which are still in operation.

The Shijian-20 (SJ 20) was a Chinese experimental geostationary satellite built on the new DFH-5 Bus. It is the second DFH-5 ultra-high performance satellite with high-thrust ion propulsion.

The Telstar 19V is a Telstar satellite a series of satellites operated by Telesat – a Canadian satellite communications company.

Space Systems Loral (MAXAR) is responsible for building the satellite and is designed to provide extra capacity over the North Atlantic region.

Weighing 15,600lbs (7,076 kg), the Telstar 19V remains the heaviest commercial communications satellite to be launched into space. It beats the TerreStar sent to space in 2009 by Ariane 5ECA.

TerreStar is still one of the heaviest communications satellites, following closely behind Telstar 19V.

This American communication satellite was operated by TerreStar Corporation for 15 years and is still in service since 2009.

It weighed 15,230lbs (6,910 kgs) at the launch time, ranking it as the second biggest satellite to be launched into the geosynchronous transfer orbit.

The TerreStar-1 has E/F transponders for providing strengthened mobile communications in North America.

When the company filed for bankruptcy, an NGO wanted to purchase the satellite to provide internet access to developing countries.

Formerly known as TerreStar 2, the communication satellite is now operated by EchoStar Corporation and has S-band transponders for providing 2GHz mobile connections throughout Europe.

In 2017, it was the heaviest commercial payload to fly from a Russian booster. 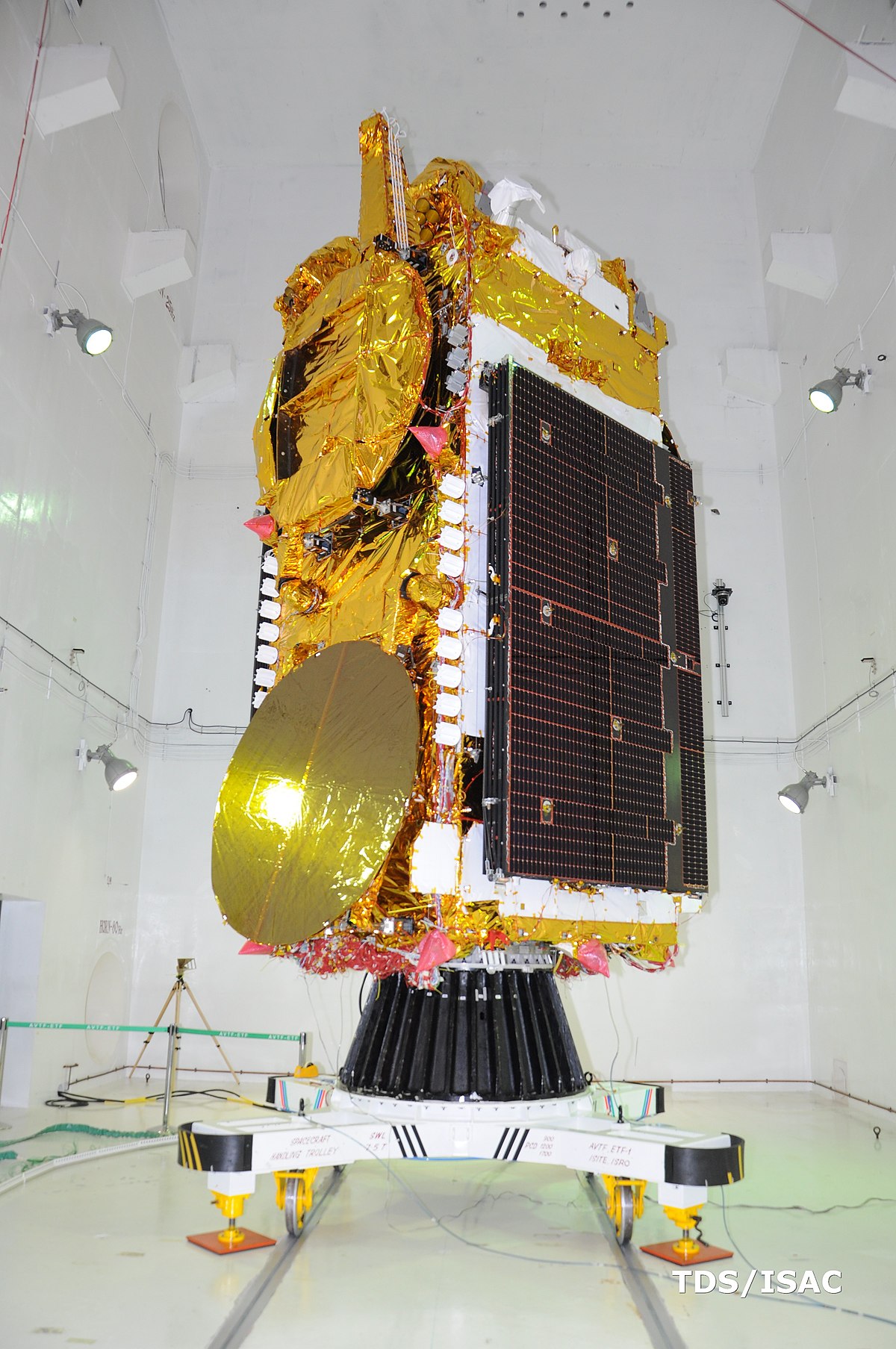 The satellite is built on the modern I-6K bus and has 40 transponders in the Ka-band and Ka-band frequencies that can provide up to 16 Gbits throughputs.

The GSAT-11 was initially planned for launch in May 2018, but this did not happen after the Indian Space Research Organization recalled it from the French Guiana launch site.

Later, it was launched successfully in December 2018 from the European Spaceport, French Guiana.

Terra is a multi-national scientific research satellite for NASA. It is in the Sun-synchronous orbit around the earth, taking simultaneous measurements of the atmosphere, water, and land to determine changes and consequences for life.

It was launched in 1999 as the first satellite of the Earth Observing System and was later followed by Aqua in 2002. It is built with five remote sensors that monitor the earth’s environment and climatic changes. 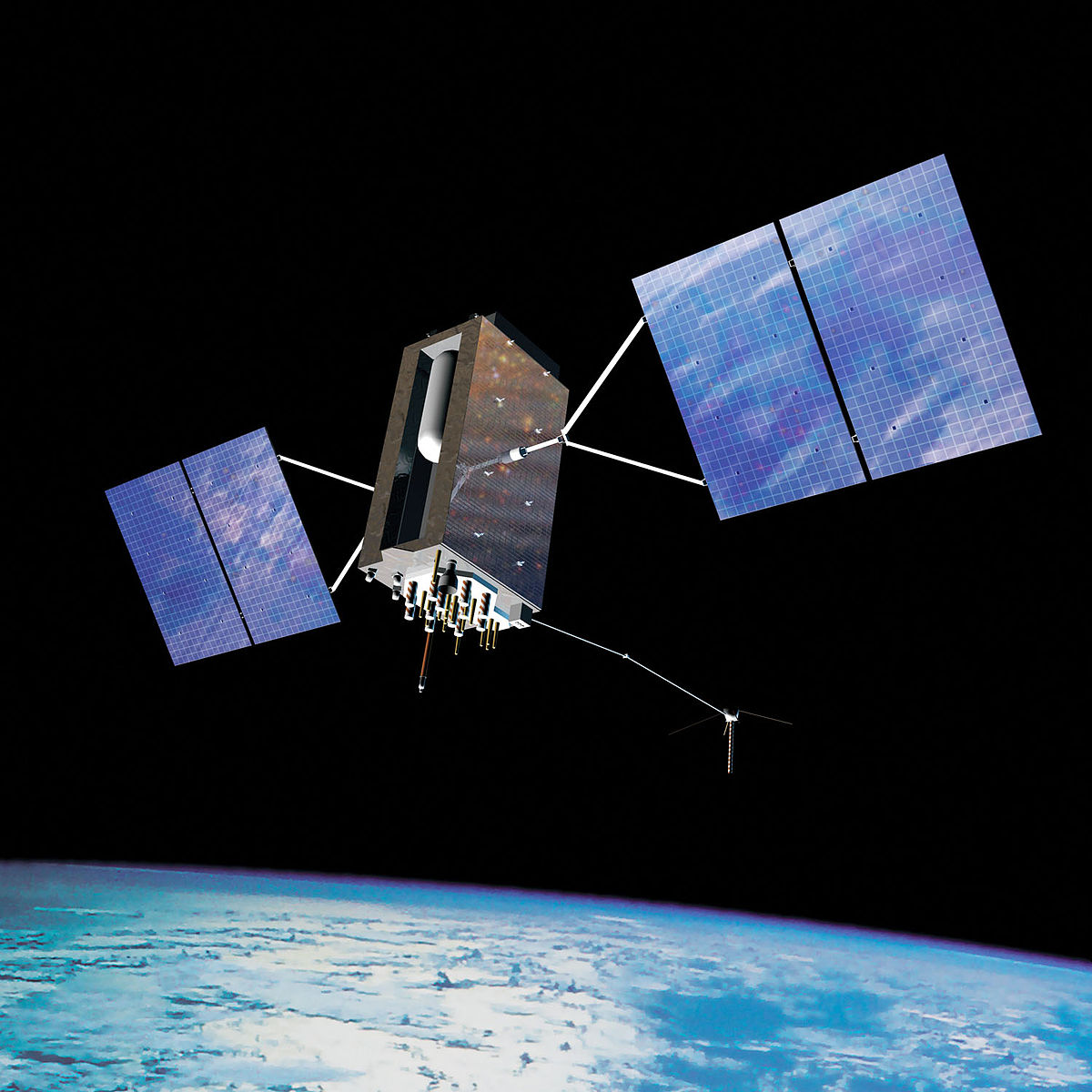 The first satellite on the block was launched in December 2018, and the last one is expected to launch in 2023. The current GPS satellite weighs 8,554lbs (3,880 kgs) and includes new satellites and ground stations.

It also has additional navigation signals for military and civilian users to improve accuracy and availability to users. The GPS Block is designed to operate for around 15 years.