There are some very heavy materials found on the Earth—some of them are well-known elements, and others are barely known outside of a science lab. Some of them occur naturally in the Earth’s crust, while others are man-made. 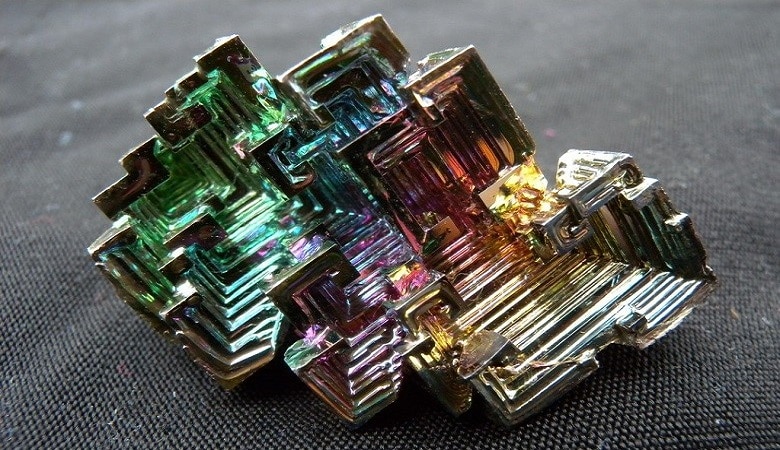 Bismuth is obtained as a by-product in refining lead, copper, tin, silver, and gold ores. In everyday materials application it is used in cosmetics, alloys, fire extinguishers, and ammunition. It is also used in cold fusion nuclear reactors.

Bismuth is an active ingredient in the stomach medicine Pepto Bismol. As for its properties, bismuth has low conductivity and a low melting point. This heavy element resists magnetization and is actively repelled by magnetic fields.

Bismuth is named for its white color in its oxide form and burns with a blue flame. 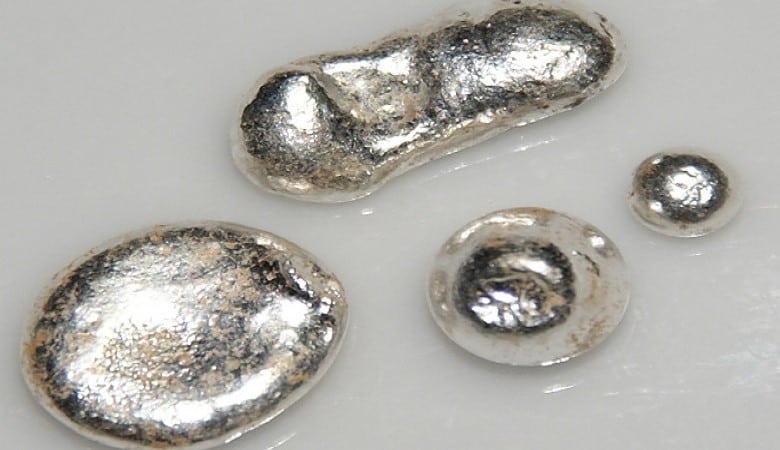 Along with being a heavy material, silver is the most reflective element, and reflects 95% of visible light (however, it is a poor reflector of UV light). Silver is one of the first five metals discovered by mankind.

The words for “silver” and “money” are the same in fourteen languages, and silver is the
best electrical conductor among the elements. It’s also the only element that can supposedly
kill werewolves. 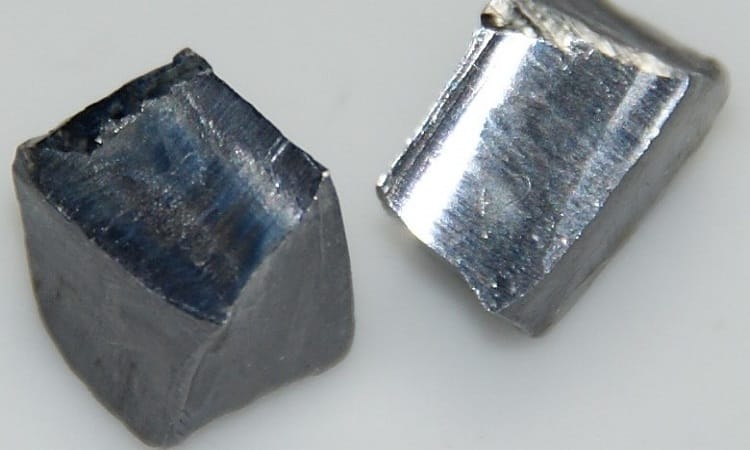 Lead is a heavy metal most widely known as the source of lead poisoning, but ancient Romans used to use it to make cookware, water pipes, wine jugs, coins, and even as a sweetener in wine. Lead 208 is the heaviest stable atom.

In the 1960s, scientist Clair Patterson discovered lead pollution that was the result of using leaded gasoline, and eventually lead to a government ban of leaded gasoline use. In pigment form as lead white, lead was prized by the Old Master painters.

Lead is considered a superconductor, and on Venus it rains lead instead of water. 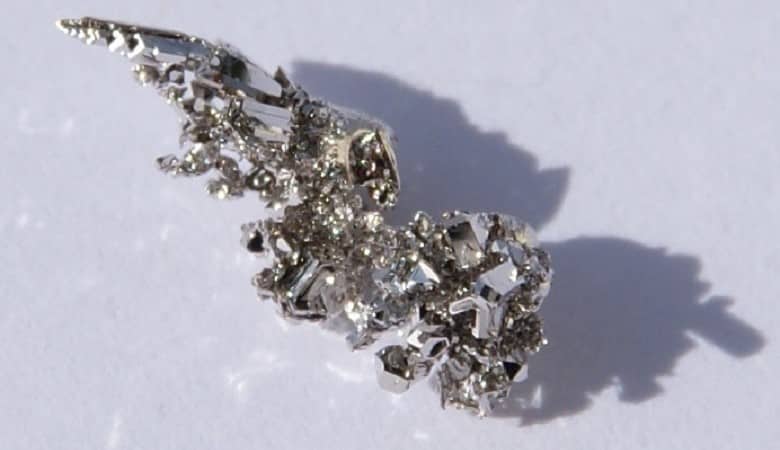 This is a palladium crystal

The only palladium mine in the United States is Stillwater, Montana. Palladium is the element that gives white gold its color.

Palladium is a vital component of fuel cells and catalytic converters, and in fiction is responsible for the poisoning of Marvel’s Iron Man via his arc reactor. This is appropriate, as palladium is considered a toxic element and dangerous to people in its raw form. 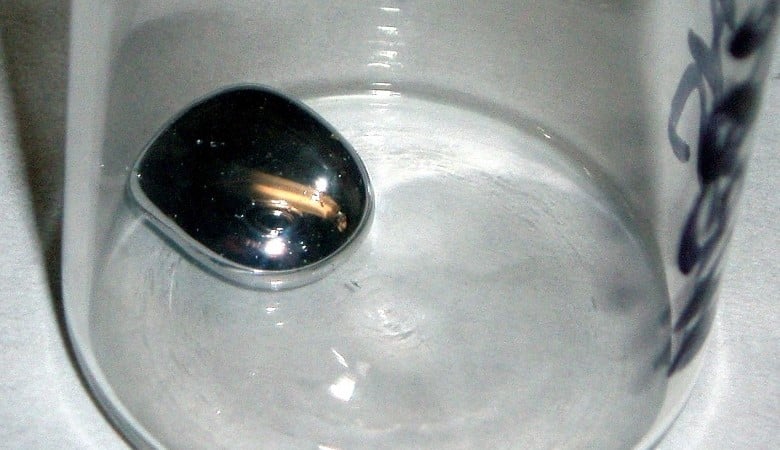 Mercury is named after the planet Mercury, the fastest-moving planet in the solar system. Mercury is unique in that it is a liquid at room temperature.

This heavy element is considered extremely poisonous to humans and used to be learned in thermometers and barometers but is being phased out for safety.

Mercury is used in the electrical switches of thermostats and certain types of doze-alarm type alarm clocks. Mercury is also used in compact fluorescent light bulbs.

This is an image of a glowing red hot pellet of plutonium-238 dioxide to be used in a radioisotope thermoelectric generator.

Plutonium’s main use is as fuel in nuclear reactors, but it is also used to make electricity for deep space probes.

This heavy element can serve as a force for destruction or energy generation and is notorious for its role in the atomic bomb. Plutonium was developed in the notorious Manhattan Project.

Plutonium is considered a serious radiological hazard and must be handled in very special environments. Plutonium feels warm from high levels of atomic decay and large pieces of it can even boil water. 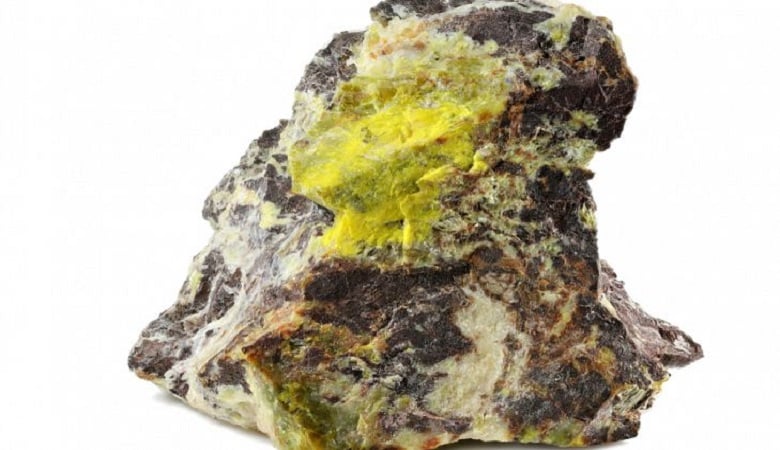 Uranium is the heaviest naturally occurring element in the world and was first found in the silver mines in the Czech Republic. Uranium was initially called pecheblende or “bad luck rock” because it was typically found when a vein of silver ore was drying up.

Uranium was discovered by scientists in Los Alamos, New Mexico, in a process of testing they called “tickling the dragon’s tail”. Uranium was used in the atomic bomb and is considered a potentially infinite power source.

Depleted uranium, which is a safe form of uranium, is used for tank armor and bullets. 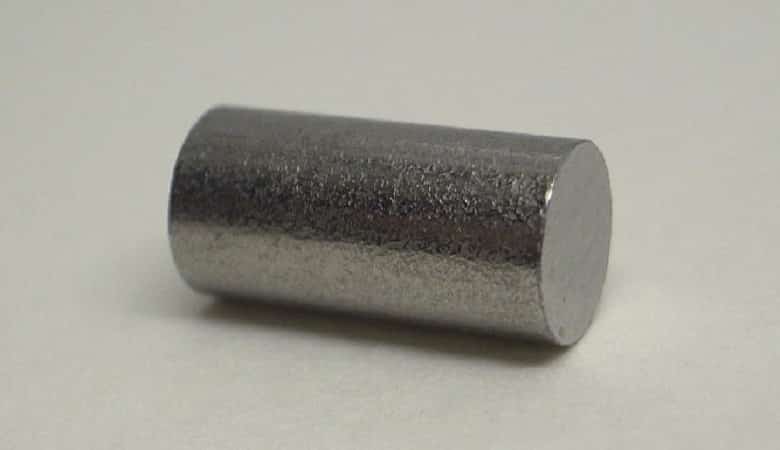 Tungsten, also known as wolfram, has the highest melting point, the lowest vapor pressure, and also the highest tensile strength of all metals. Tungsten is most commonly known for its use in incandescent light bulb filaments.

Tungsten is a refractory metal with low toxicity and excellent corrosion resistance; this heavy metal is important in the mining, metalworking, and petroleum industries. 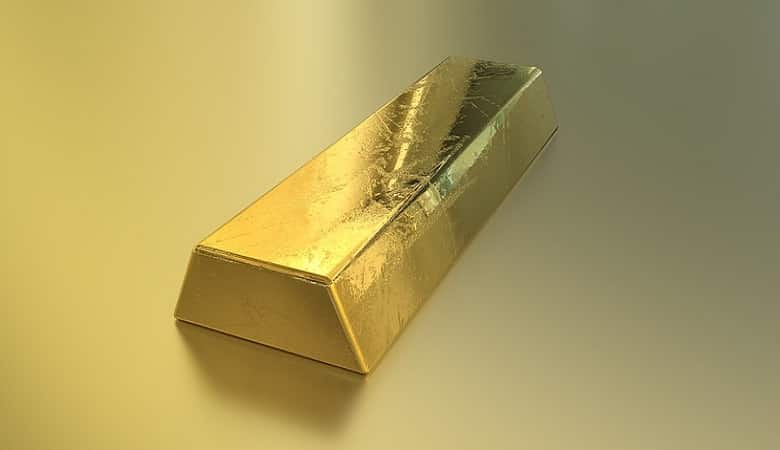 Gold is the only yellow metal and comes primarily from fallen meteorites. Though it is a heavy metal, gold is extremely ductile (it is considered the most malleable element) and can even be used for embroidery thread.

Gold is non-toxic and is used in luxury foods as gold leaf. It is also used in coinage, jewelry, dental work, plating, and reflectors. 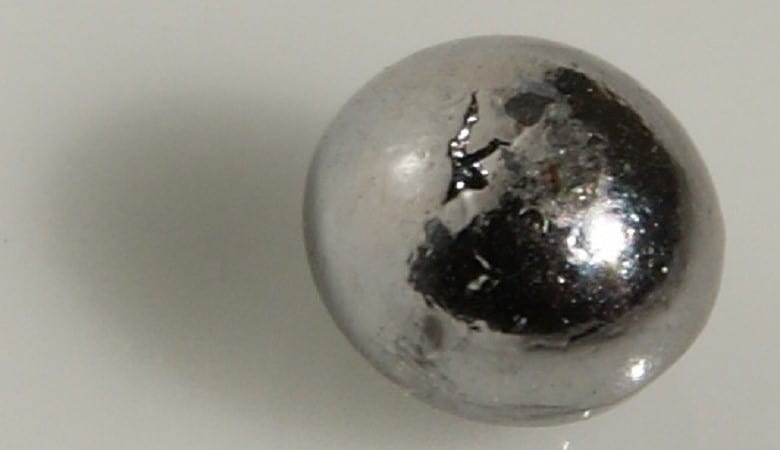 Rhenium was discovered in 1925 and was named after the Rhine River. Rhenium is one of the rarest elements found in the Earth’s crust but was predicted by Mendeleev when he initially designed the periodic table.

Rhenium is commonly used as an electrical contact material and is also used in the hydrogenating of fine chemicals as well as an additive to tungsten and molybdenum-
based alloys. 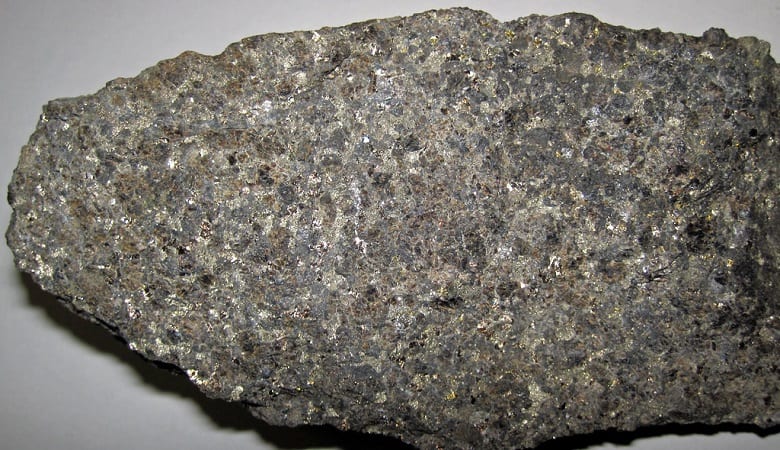 This is a Platinum-Palladium ore

Platinum is a heavy metal that was originally used by the Pre-Columbian Indians of South America and has many modern-day applications as well.

Platinum is very rare, and its rarity has led to it being associated with wealth beyond silver
and gold.

Platinum is widely used to make jewelry, fuel cells and catalytic converters,. It is also used to coat missile nose cones, jet engine fuel nozzles, and other devices which must perform reliably at very high temperatures. 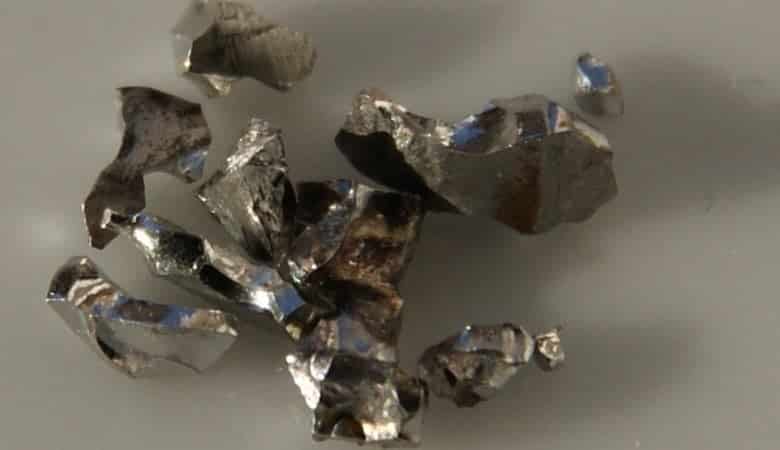 This is a few pieces of pure Iridium

Iridium is the most corrosion-resistant of the elements and has the highest density. It is commercially recovered as a by-product of copper and nickel mining and is so rare it’s only two parts per billion in the Earth’s crust.

While it is not affected by acids or bases, iridium is often used in metallic alloys such as platinum alloy or in conjunction with osmium to make osmiridium, a compound in fountain tip pens and compass bearings.

Osmium was discovered in 1803 by Smithson Tennant, and its name is from the Greek osme (“odor”).

Osmium is the rarest of all stable elements. Osmium is the world’s heaviest material and is twice the density of lead, but it is rarely used in its pure form due to its highly toxic and volatile nature.

Instead, osmium is used in alloys to make instrument pivots, phonograph needles, and electrical contacts. In its commercial form, osmium is sold at $1,300 per kilogram.