Did you know that if you are elected president of the USA, you can no longer drive on public roads? Although this seems less of a killjoy since you enjoy Secret Service protection (including chauffeurs) for the rest of your life.

No wonder this job is highly coveted as it has such a generous retirement package. Presidency invokes the imagery of imposing figures though this is not the case every time.

Most of the individuals who became presidents were of average build though some were at either end of the weight spectrum.

Topping this list is William Howard Taft, the 27th president of the United States.

He tipped the scales at roughly 340 pounds which are 80 pounds more than his nearest competitor.

Taft was an accomplished lawyer (Yale Graduate) who was a one-term president (from 1909 to 1913).

Grover Cleveland is next on the list of heaviest presidents. He weighed in at roughly 260 pounds. He was nicknamed “Veto Mayor/President” or, more informally, “Big Steve.”

Donald John Trump is no stranger as he is the immediate former US president.

He lost his re-election to Joe Biden, the current president. Before vying for the presidency, he was famous as a media personality, businessman, and real estate developer.

He was nicknamed “The Gentle Boss” and “Elegant Arthur “by others.

He was Vice-president of James Garfield and ascended to the presidency when President Garfield died in his first year in office (1881). 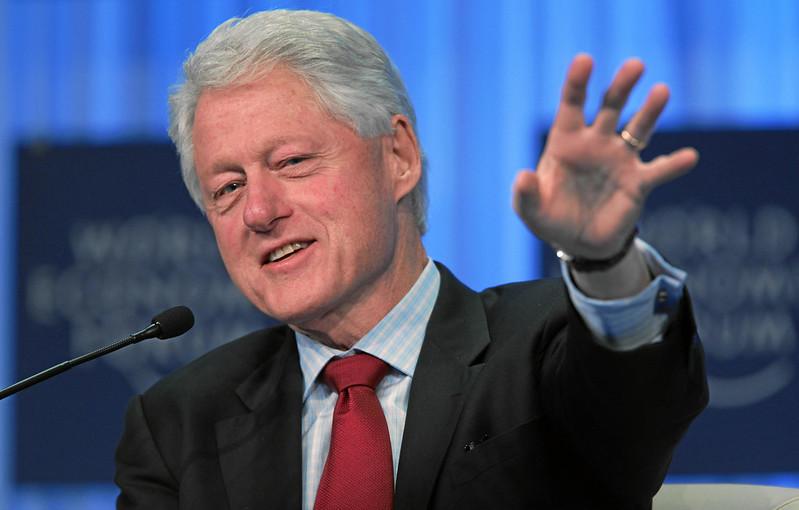 William Jefferson Clinton, or Bill Clinton as he is commonly known, was president for two terms (1993 to 2001).

He weighed in at 223 pounds, almost tying with president Chester A. Arthur.

His tenure was also threatened with impeachment, but the senate saved him at the last moment.

James Madison served two consecutive terms from 1809 to 1817. He was the fourth US president, and he tipped the scales at 100 pounds.

He was nicknamed “Father of the Constitution.” During his tenure, the city of Washington was captured by the British and burned down.

He also had the misfortune of having two of his vice-presidents die in office (George Clinton 1812 and Elbridge Gerry 1814).

Andrew Jackson was the seventh president of the USA.

Before becoming president, he was a soldier and practiced as a lawyer and a justice of the Tennessee Supreme Court despite having no formal education.

He was nicknamed “Old Hickory,” and he weighed roughly 140 pounds. Jackson also served as a Senator, Governor, and a Member of the House of Representatives.

He was roughly 144 pounds during his tenure.

His nickname was “Young Hickory of the Granite Hills.” He was a trained lawyer and a public official (served in Senate and House of Representatives).

He weighed 148 pounds and was christened “Silent Cal.”

On his way to the top, he held many positions from City Solicitor and Clerk of courts to political posts like the mayor, governor, and vice president.

Rounding off the list of five lightest presidents is John Adams, the second president of the USA (1797-1801).

He was a Harvard-trained lawyer nicknamed “Atlas of Independence” who served as vice president under founding President George Washington.

The office of the US President is widely acknowledged as the most powerful office in the world, wielding unfathomable power and influence. You even decide whether to launch nuclear weapons on any aggressor. Many men have held this post since the inception of the United States of America in 1776. 45 distinguished gentlemen from all walks of life have risen to this highest echelon of power.