Three thousand pounds is a lot of weight, but apparently not too heavy a weight for many different things we live and breathe daily.  Here are 10 things that weigh 3,000 pounds.

At nearly 3,000 pounds, the Toyota Corolla is reported to weigh nearly 2,900 pounds (the LE Eco Premium with CVT). Toyota offers one of the best-selling cars in the world, with good fuel economy and generous interior space.

At the Washington State Capitol, on the rotunda floor, is the beautiful Tiffany chandelier.

The chain is 101 feet long and weighs 3,000 pounds. The bronze chandelier itself weighs 10,000 pounds and features Greco-Roman stylized figures.

The best location to view this massive, decorative chandelier is from the fourth floor. All of the fixed lighting in the Legislative Building was designed by Louis Comfort Tiffany.

Some people use the terms bison and buffalo interchangeably; they’re actually the same, but in North America the official name is bison. Actually, the OFFICIAL name is Bison bison bison. But the singular bison suffices. 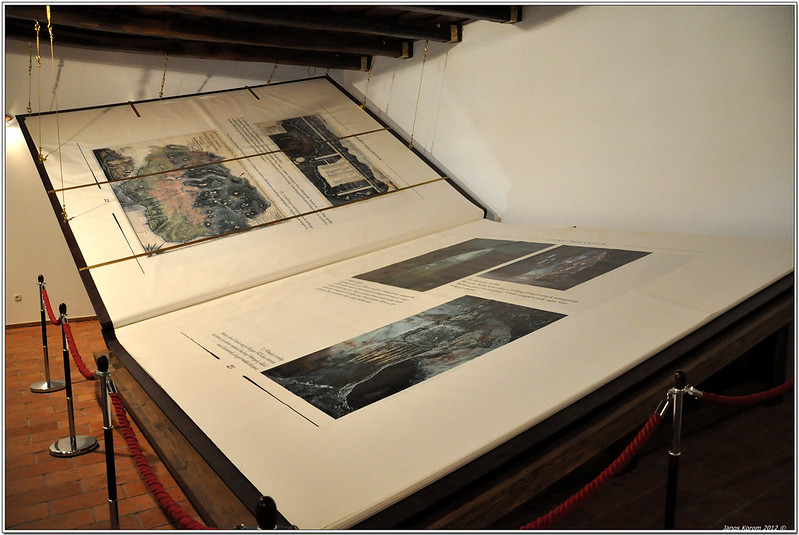 According to the Guinness Book of World Records, the largest book ever known weighs more than 3,000 pounds!

Weighing over 3,000 pounds, This the Prophet Mohamed, created in 2012, is a compilation of stories highlighting the lifetime achievements of Islam’s Prophet.

Male hippos can weigh more than 6,000 pounds, but female hippos are only half that size, topping around 3,000 pounds. Hippos spend most of their time in the water and its blubber makes it buoyant, so it’s floatable.

Because of the unique positioning of its eyes, right on top of its head (perfect for living in the water), even when most of its body is underwater, it can still see above water.

Turns out they’re also fast. Did you know hippos can run faster than humans? They can run up to 30 miles per hour!

The NuCamp 400 is an 18-foot camper with a teardrop shape. Only about 70% of the trailer can you stand straight up in. The dry weight is 2,864 pounds.

However, the freshwater capacity is 22 gallons, the gray water tank is 18 gallons, and the black water tank is 12 gallons. So, this little trailer could possibly weigh at or just over 3,000 pounds if filled with fluids.

The giraffe is an African mammal, the tallest living terrestrial animal, and the largest ruminant. Their signature characteristic is their extremely long neck and legs.

Fully grown giraffes stand as high as 18 feet tall. The average weight is over 2,600 pounds. However, they have been known to weigh as much as 3,075 pounds.

Compact SUVs generally weigh just over 3,000 pounds, but depending on how well the interior is equipped, they can weigh as much as 3,500 pounds.

Gaur is the largest member of the bovine family, and it consists of three subspecies: Indian bison, Malaysian bison, South East Asian bison.

Gaurs live in the forest and reside in groups of about 8 to 11 animals at a time. There is the threat of them becoming endangered in the near future.

They can survive up to 30 years in captivity. Indian gaur males average about 3,300 pounds.