45 kilograms is seven stone, approximately 99.2 pounds, and the weight of an anorexic woman.

If you are trying to knock off 45 kg off your weight, you should have a rough idea of how significant that weight is. In honor of that, we have compiled a list of 10 things that weigh 45 kg, and some are a combination of several items.

If you’ve ever been to a pumpkin growing contest, you have to admit there are some darn giant pumpkins there. While you won’t see a 2323 pound pumpkin like the one that a German gardener had, most of those entries weigh well over 1000 pounds.

However, your average home pumpkin doesn’t weigh that much. If you plant only one and take great care of it, a pumpkin can grow to 45 kg or more.

Hippopotamuses’ are generally large animals that can weigh up to 3 tons in adulthood. They are considered the second-largest land animal for a reason, right next to the elephant.

At birth, a baby hippo weighs 30 to 50 kg, and they are about 127 centimeters long. These babies are so big that the mom has to disappear for a few days when giving birth.

If you have a cute Chihuahua at home, it’s hard to understand how a dog can weigh 45 kg. Surprisingly, several dog breeds weigh that much and more.

Breeds like Akitas, Bloodhounds, Komondors, and Kuvaszs grow to be quite large and muscular. In adulthood, these dogs weigh 40 to 45 pounds and exhibit impeccable strength and agility. 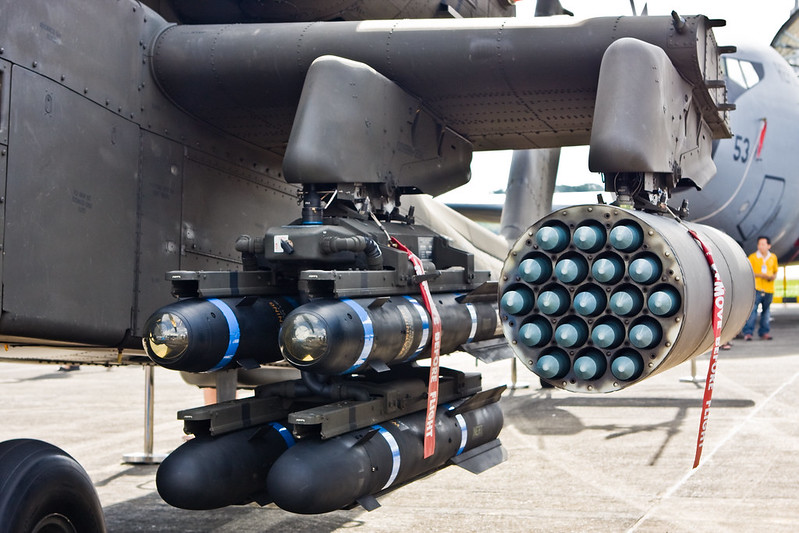 Hellfire is a laser-focused missile with significant capacity. You can use it as an air weapon against helicopters or fixed wing aircraft.

It can also be used as an air-to-ground missile to hit tanks, bunkers, and structures. It is a 45 kg precision weapon that’s used by the US armed forces and 16 other nations.

Regardless of the breed, a baby horse, also known as a foal, weighs about 10% of the mother’s weight at birth. Since a typical female horse is about 1000 pounds, you can expect a baby to be around 100 pounds or less.

Foals of first-time mothers tend to be smaller than those of older, more experienced horses. The weight also depends on whether the child spent 335 days in the womb or 345.

Are you preparing for a massive paint job or home improvement? One of the things you need to do is establish how many gallons of paint you will need for the job.

On average, one gallon of paint weighs 5 kg and can paint around 400 square feet or a small room. If you want to paint the entire house, 9 gallons of paint or approximately 45kg worth of paint may suffice.

At the bowling alley, balls come in various weights ranging from 2.7 kg to 7.3 kg. There is no law on what weight you should choose, so it’s up to the player to pick a ball that feels comfortable to them.

That said, most people seem to go with the 4.5kg to 5kg balls because they are not too heavy or too light.

To make the job easier, professionals and bowling fanatics have personalized balls made, to suit their specific weight range and size of finger holes.

Cinder blocks, professionally known as concrete masonry units or CMU are building materials used in all types of construction. They come in a variety of shapes and sizes to fit different configurations.

Speaking of construction, you need cement to join the cinder blocks together. In the U.S, a bag or sack of cement is around 43-45 kg or 94 pounds.

Together with crushed rocks, sand, and water, cement is used to make concrete. Professionals have a formula of how much cement, rocks, and sand to use to make the concrete perfect for building.

Dachshunds are a popular dog breed for people living in cities or apartments because of their small size.

An adult Dachshund should weigh around 7 to 15 kg, depending on its height and length. However, a miniature Dachshunds, which is a cuter version, will be much smaller and lighter than that.

Chimpanzees are an ape species that, along with the bonobo, are the most related to humans. Chimpanzees are native to tropical forests and savannas, and they vary considerably in size.

On average, a chimpanzee stands at 1-1.7 meters tall and weighs around 32 to 60 kg. Like in almost all other species, chimpanzee males are larger and more robust.

When you have your cat all day, it’s tempting to keep giving her food and treats. Unfortunately, this can lead to obesity, which you will not notice because you see the cat every day.

The ideal weight of a cat is 4-4.5 kg, depending on the breed. Regularly weighing the cat will ensure they stay within this weight limit, so they are not at risk of diabetes, arthritis, and other health issues. If you have ten cats, that is approximately 45kg.