50,000 of almost everything is a whole lot, and I’m sure you agree with that.

Now putting it into perspective; imagine someone just shows up and gives you 50,000 US dollars, or 50,000 chocolates, or you’re asked to do 50,000 push-ups you’ll agree that’s a whole lot and way too much to handle.

Now relating it to the weight of things, even if you don’t know the units of measurements, merely hearing 50,000 pounds you’ll have an idea that it’s something really heavy.

So one might wonder; are there things that weigh up to 50,000 pounds? To find out, stay till the end of this article and find out for yourself.

Roman chefs led by Dr. Schar Group within the space of 48 continuous hours made a pizza that broke into the Guinness world record as the world’s largest gluten-free pizza with a weight of about 50,000 pounds.

The primary reason behind the making of the pizza was to create awareness for “celiac disease and gluten sensitivity” issues. You can only imagine how big a 50,000 pounds pizza looks like, and maybe what a piece of it tastes like.

Whales are generally big and the southern right whale is no exception. It is considered one of the largest animals on earth with an estimated lifespan of up to 80 years all things being equal. 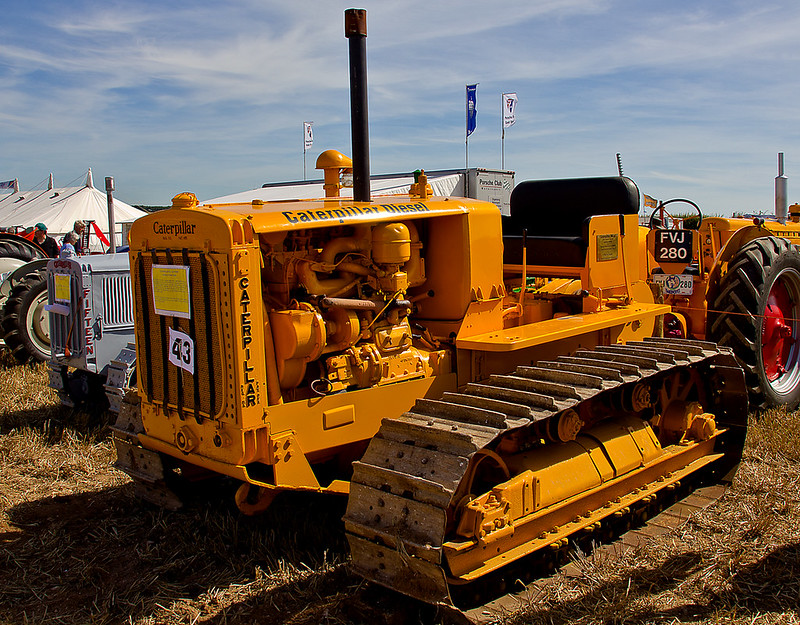 The D6 bulldozer is unique because of its renowned performance and lower operating cost. It is up to 20% more fuel-efficient allowing you to do more, with lesser fuel. It is also designed with new technologies like Cat Grade with Slope Assist and Cat Grade with 3D which helps build productivity. It weighs around 50,733 pounds.

The Rodman Cannon is a series of guns made during the American civil war era. There are heavy guns designed to fire both shot and shell and were designed by union artilleryman, Thomas Jackson Rodman, hence the name “Rodman Cannon”.

They are primarily designed to be mounted at seacoast fortifications to ward off approaching enemies. The 15-inch Rodman Cannon weighs 50,000 pounds.

A container is used for shipping items mostly between different countries.

When you go to a typical port, you’ll see tons of containers hipped on top of each other and they surely look heavy but have you ever wondered what they weigh?

From the name you can deduce the fighter jet was designed by McDonnell Douglas. It is an American all-weather tactical fighter jet with twin engines. It runs on a whopping 385 gallons of fuel per minute and 23,000 gallons per hour.

The superior fighter jet boasts an amazing design coupled with mind-blowing air fighting abilities and it weighs around 50,000 pounds.

The Humpback whale is a unique species of the Baleen Whale. It is quite peculiar for its distinctive body shape, long pectoral fins, and knobbly head.

The body of the humpback whale is dominantly black and has a considerable amount of white below. They are found in oceans around the world and they migrate up to 25,000km within a year.

Merely looking at a fire truck you can easily deduce that it weighs a lot. An average fire truck has many components that make up for its enormous weight.

There’s the hose, water, ladders, and several other items which make a fire truck weigh more than other trucks. But aside from the fact that these trucks come around when you need help, have you ever thought about how much it weighs exactly?

Imagine a world without proper waste disposal mechanisms; I’m sure you don’t want to imagine that. Thanks to the invention of garbage trucks, waste management has generally become easier and even more effective.

In America, it is speculated that about 63,000 garbage trucks are on the road every day. An average garage truck weighs less than 50,000 pounds, but it weighs up to that and sometimes slightly more when loaded with trash.

You get to see this truck a lot during the snow season. It is used to clear out the snow from roads during snowstorms.

To carry out this function, the truck comes with extra equipment such as; 12-foot reversible front plow; an 11-foot reversible underbody scraper; a 10-foot wing plow; a 14-foot combination sander, and dump body and 220-gallon pre-wet tanks.

This equipment contributes to its overall weight and when it is loaded with snow, it weighs anything from 20000 pounds to 56000 pounds. While it might be slow, it can also be very dangerous especially on the highway because of its large blind spot and restricted maneuvering capabilities.