55 pounds is approximately 25 kilograms. This means it’s more than the recommended weight a man should lift without help.

To be clear, there is no law against how much weight employers can make their employees lift. However, the Occupational Safety and Health Administration guidelines say that lifting more than 50 pounds can lead to injury.

But how do you know your suitcase or luggage is around 55 pounds without actually weighing it? Here are 10 items you can compare it with.

If you ask most people, the more a mattress weighs, the better it is. However, weight is a by-product of quality and not a determinant.

The weight of a mattress is dictated by many factors such as the material used, size, and brand. For example, latex and memory foam mattresses are heavier than innerspring and airbeds.

When it comes to size, the average mattress weighs between 50 and 150 pounds, with full-size mattresses weighing around 55 to 60 pounds.

Dalmatians are elegant in appearance, thanks to their beautifully spotted coat, sleek body, and long curved tail. If you put a hundred Dalmatians together, they look like an oversized beautiful fur coat.

Dalmatians grow to reach 19 to 23 inches in their adult age and weigh 50 to 60 pounds. This will happen around 16 months, which is when they reach their adult age.

Speaking of cute dogs, Siberian Huskies are another type of dog that grow up to be around 55 pounds. These graceful and spectacularly clean sled dogs make excellent family companions.

They are known for their cute almond eyes, which can be blue or brown at times. According to the American Animal Hospital Association, male Huskies that weigh over 61 pounds are considered overweight.

Microwave ovens were the best household invention since electricity. They use electromagnetic radiation to heat or warm up food, and you can even cook a quick meal there.

If you have never measured your microwave, a 0.7 cubic foot oven should weigh anywhere between 28 to 55 pounds. The bigger one with 2.0 cubic foot capacity weighs around 55 and 60 pounds.

When it comes to televisions, bigger is always better. Fortunately, technology has made it possible to have huge TVs that don’t weigh the same as an elephant.

Unlike traditional television sets that came with a million wires inside a protruding back, your average 65 inch today only weighs 50 pounds. Once you attach the stand to your TV, expect it to weigh between 52 and 55 pounds. 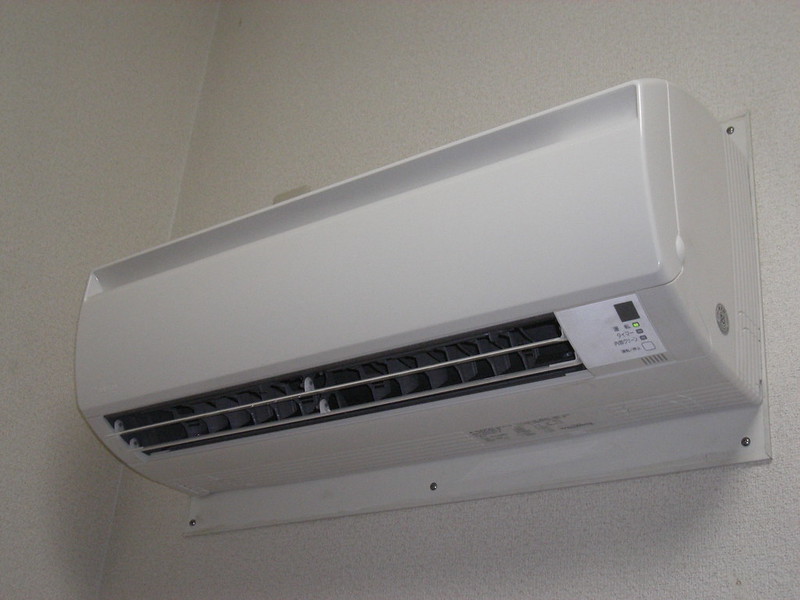 Window air conditioning units are a fantastic way to add some cooling to your home without making any expensive changes. They come in various sizes and cooling capabilities.

Once you know the size of your house, it’s easy to select a window unit that can handle cooling the entire house. That said, the lightest mini window air conditioning unit weighs around 40 pounds, while a medium one is 55 pounds.

The grey rhebok also known as grey rhebuck is a species of antelope native to South Africa and Lesotho. Its name means little goat, and it’s a medium-sized antelope with a long neck and narrow ears.

The rhebok typically inhabits grassy mountainous habitats and weighs around 25 to 30 kilograms. This peculiar animal marks its territory like dogs by urinating and defecating as well as standing and patrolling the area.

How many gallons of paint do you need to cover a room? According to one painter, one gallon can of paint will cover around 400 square feet, which is the size of a small room like a bathroom.

If you need to paint a big area like the living room, you might need around 5-gallon cans for proper coverage. As you may know, one gallon equals 5 kilograms, so five of them will be exactly 55 pounds or 25 kilos.

Did you know that girls are heavier and taller than boys during the pre-teen years? While most boys are born heavier than girls, this changes later in life when girl’s developmental changes start happening before boys.

With this in mind, your average 8-year-old girl weighs around 55 pounds, while the boy weighs 50 pounds or less. Once they are 11 to 13 years, this will change, and boys will go back to being heavier.

Thompson’s gazelles, simply known as gazelles, are the most common types of gazelles in Africa. The beautiful prey is known for its multi-colored body, standing ears, and long, highly ringed horns.

It is a relatively small animal standing at 60-70 cm at the shoulder and weighs only 50-60 pounds. If you didn’t know, gazelles are the fourth-fastest land animals after cheetahs, pronghorn, and springbok with 80-90 km/hr speeds.

How heavy is the largest snake in the world? Before answering this question, you need to understand that there are more than 300 snake species and there is a lot to consider when researching....

Sports are very interesting and engaging, especially when they fall under the wrestling category. Many people have seen huge fighters in MMA and UFC, but nothing compares to the gigantic sumo...