In fact, the automobile industry aims to manufacture more lightweight vehicles for these reasons and more. Below, we shall highlight ten light cars that weigh 1000 pounds or 453.6 kilograms.

These cars date back years, from as early as the 1950s. They are stylish, innovative, and trim. Read on to discover the vehicle of your dreams.

At the time of its manufacture, the LCC Rocket was the lightest car worldwide, and only 55 vehicles were available for purchase.

The car is 63 inches wide and 36 inches high, accommodating only two people in a motorcycle-style seating arrangement.

It features a 1000cc four-cylinder Yamaha motorcycle engine that revs up to 12000 revolutions per minute. With a commendable 147 horsepower, LCC’s top speed is around 150mph.

The Renault Twizy weighs 992 lbs. (450 kg). It is manufactured by Renault and is also referred to as a quadricycle because of its size and horsepower.

The Twizy is 62 inches long and 49 inches wide, allowing only two passengers.

The two-door sedan-style car was 52 inches wide and 117 inches long. It features a 479cc two-cylinder engine (maximized to 500cc), with a maximum speed of 53 mph. The engine also produces 13 horsepower and a 5-speed manual transmission. 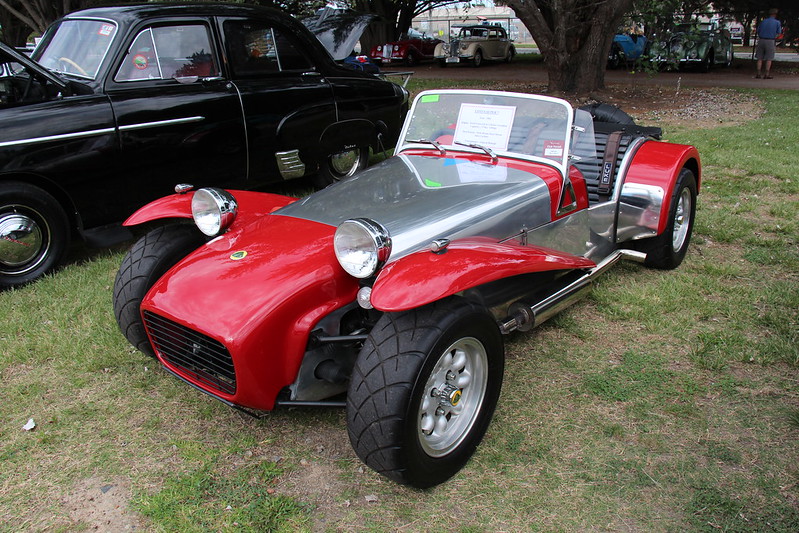 The Lotus Seven or Lotus Super Seven weighs 1,100 lbs. (500 kg). It is a product of Lotus Cars, designed to replace the Lotus Mark VI. Lotus Cars produced the Lotus 7 between 1957 and 1973 for road-use and club-racing purposes.

Over time, customers noted that the tubular space frame chassis would collapse due to rust. However, Lotus Cars improved these problem areas in newer models.

This vintage-style car designed by Morgan Motor Company weighs 1,200 lbs. (500 kg). The manufacturer describes the car as a ‘rebellion against sanitized, modern motoring, representing attitude and character.’ The Morgan 3-Wheeler features a handcrafted aluminum body, an ash-wood frame, and a steel chassis.

It features an S&S 1998cc V twin engine and a Mazda 5-speed manual transmission. According to Morgan Motor Company, the car accelerates from 0-60mph within 6 seconds, with a top speed of 115mph.

Since its release, the 3-Wheeler has undergone several transformations to align it with modern technology. However, all the cars are currently sold out.

The Caterham 7 weighs 1,201 lbs. (545 kg). It was launched in 1973 and based its design on the Lotus Seven. In 1973, Caterham Cars bought the rights to design similar design cars after the Lotus 7 production came to a halt.

The car is 66 inches wide, 139 inches long, and 44 inches high, with a wheelbase of 90 inches. It also features a supercharged 1.6 Ford Sigma engine with a 5-speed or 6-speed manual transmission.

The Murray T.25 or Type 25 weighs about 1,268 lbs. (575 kg). Gordon Murray, the creator of the McLaren F1 supercar, designed the Murray T.25 to showcase an efficient car manufacturing method known as iStream.

The 0ne-door style car made its first appearance in 2010 at the Smith School of Enterprise and the Environment in Oxford, UK. 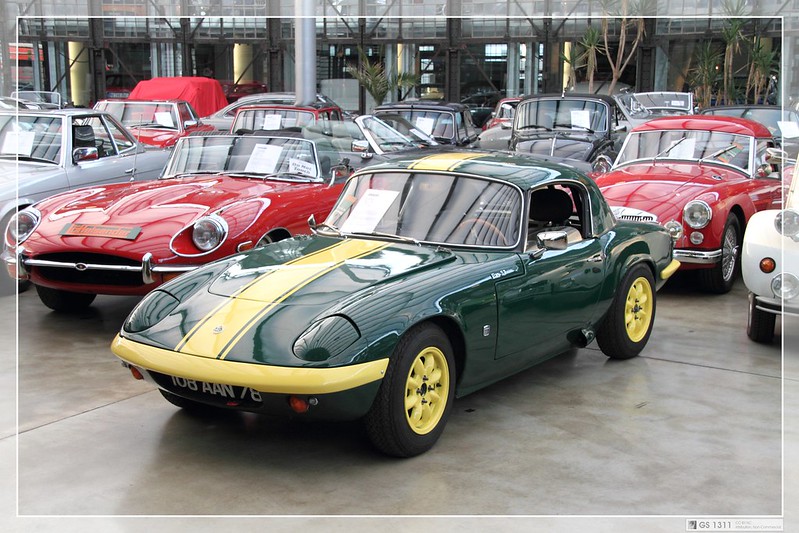 The 1962 Lotus Elan weighs 1289 lbs. (585 kg). It is a product of Lotus Cars, famed for manufacturing lightweight everyday-use and racing cars. It is a two-door convertible, with two seats. It is 56 inches wide and 145 inches long.

Lotus Elan features a four-cylinder 1.6-liter engine with 105bhp at 5,000rpm. However, the first 22 Lotus Elan units weighed less because of the smaller engine, which was 1.5 liters.  The car also accelerates from 0-60mph within 8.7 seconds and has a maximum speed of 185mph. 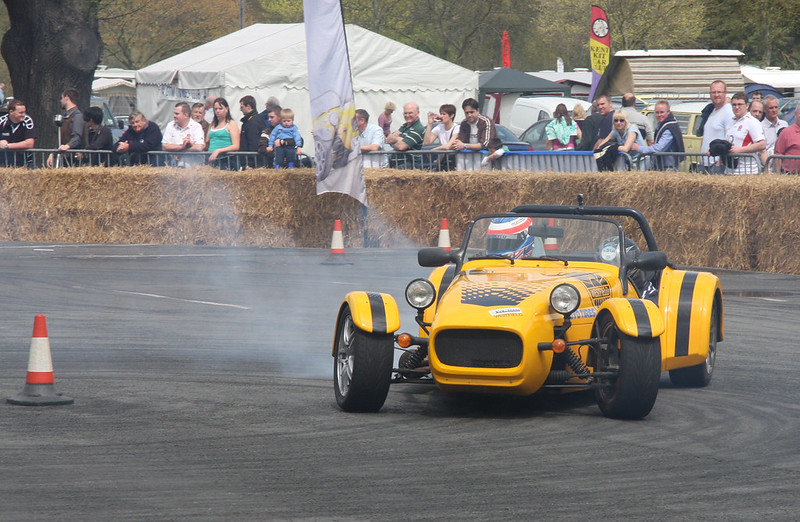 It features a 1.6-liter turbocharged engine from Vauxhall VXR. It delivers 196bhp and accelerates from 0-60 mph in less than 5 seconds. It is a doorless two-seater that comes in a variety of bright and toned-down colors. The Westfield Sport Turbo is a significant competitor for Caterham and Lotus cars.

The micro-car features a three-cylinder turbocharged 599cc engine mounted between its rear wheels. You can select between engines with 45hp, 51hp, or 61hp. The company later revamped the engine to 799cc, which increased the car’s weight.

The two-seater is 59.6 inches wide, 98.4 inches long, and 61 inches high, with a wheelbase of 74 inches. It is a smart car, meaning it lowers fuel costs and requires fewer repairs. However, it may not be the best car option for people living in remote areas.

There you have it. These cars weigh around 1000 pounds, which is the equivalent of a fully-grown giraffe.

So what do you think? Can you buy a lightweight vehicle weighing 1000 lbs.? Remember, these cars have a lower fuel consumption rate, making them energy-efficient.