The first practical train was made in 1804 by Richard Trevithick. Since his investigation, technology has progressed, and the trains have greatly evolved.

As a result, it has changed what can be transported and the train’s weight. Recently, the heaviest trains are being used for carrying cargo worldwide.

In today’s list, we look at some of the heaviest locomotives in the world. 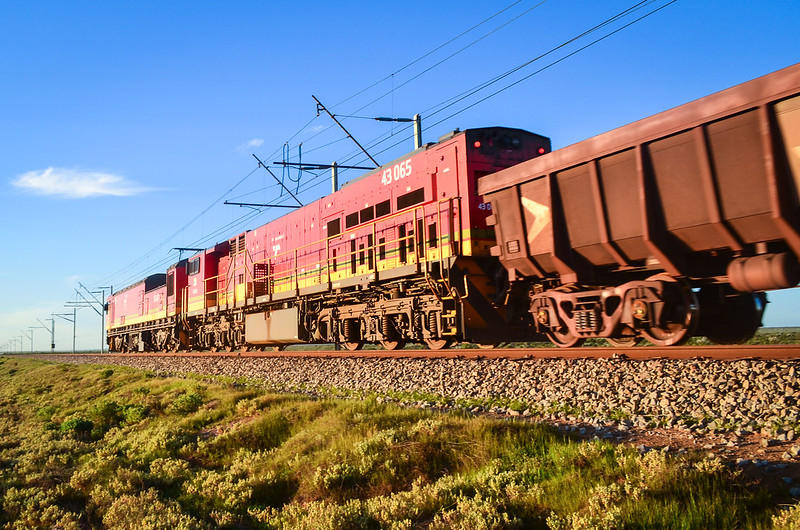 It weighed 70,543 metric tons and was the heaviest, replacing the American Norfolk and Western journey. The railway line carries 60 million metric tons of iron ore annually.

It transports coal from Kazakhstan to the mountain range in Russia. The train in 1986 reached up to 43,400 tons. It had several diesel locomotives carrying 439 wagons and was considered a test train for feasibility to bear that weight.

Iron ore is transported across the Pilbara region of Western Australia along many rail lines. Fortescue pulls around 40,000 metric ton iron ore trains.

Additionally, it has 250 wagons per train,35,000 tons designated as cargo. Using 45 metric ton axle load-bearing technology on a little less than half of the wagons on a train has been made possible.

Australia is known and boasts of the heaviest and most special freight trains in the world. Aurizon has several freight trains to Esperance in Western Australia, carrying 32,220 metric tons.

Out of the 32,220 metric tons, 14,500 is designated for the gross load in metric tons. It leaves additional weight for the freight train and cars themselves.

The Quebec North Shore train weighs about 30,000 metric tons. It is among the heaviest operated in North America. The trains pull about 240 cars, where each car weighs upwards of 125 tons with iron cargo in tow. 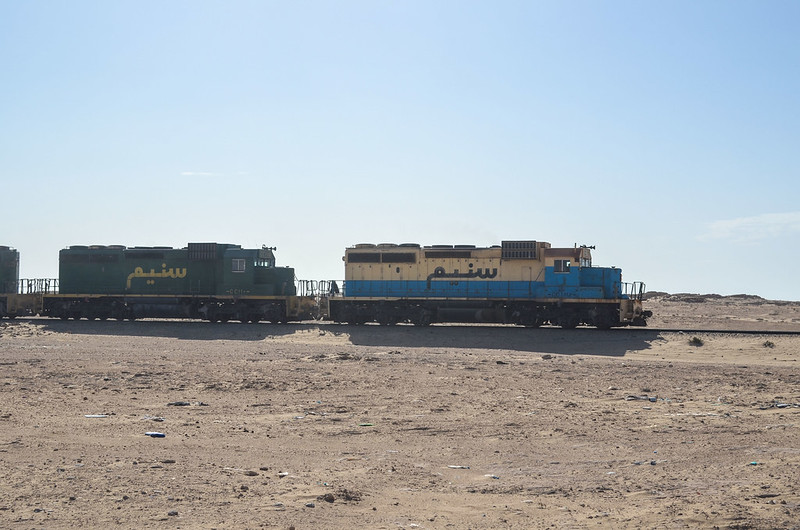 It’s the only freight train operating in Mauritania. It carries 20,000 metric tons and has 220 iron hoppers connected to make a 1.5 mile-long train.

Each hopper can carry up to 84 tons of iron, making the weight of the hopper around 16 tons.

Datong HXD2s can carry about over 20,000 metric tons of coal. However, it’s designed to do all this even at temperatures of 40 degrees through the winter.

In addition, the train has 210 wagons, and its horsepower is 13,410. However, several companies are working to make 30,000 metric tons axle load trains for mineral transport with the evolving technology.

It was established in 1936 and is now part of transmashholding.NEVZ haul trains transport 80% of all cargo on electrified railways of Russia and commonwealth independent states.

When it comes to manufacturing, it has produced about 15,000 locomotives of more than 40 types. This train has a horsepower of 17,838 and is one the most powerful trains in the world.

It’s hard to see passenger trains on the heaviest trains list. However, heavy is associated with freight trains carrying heavy materials such as coal and iron.

Although there are several modes of transporting cargo, trains continue to be reliable in the progression of the industrialized world.