Have you ever wondered how much different trucks weigh, especially the Rotator Tow Trucks? Well, they are known to be the heaviest and giant trucks in the World.

They can lift much weight that any other ordinary tow truck cannot lift. For instance, they can easily lift a broken car, a bunch of electricity poles or the heaviest rolls of wires.

This article will look at some of the heaviest rotator tow trucks in the World and the fascinating job they can do.

At the top of our list is the Century M100 Rotator. This game-changer rotator tow truck has been developed by the World’s number one towing manufacturer.

It weighs up to 100 tons, with its main planetary winches weighing up to 30,000 lbs. The auxiliary winches and the drag winches also weigh 30,000 lbs.

The Challenger Rotator 9909 is another product of Miller Industries, developed 13 years ago. It is known to weigh 67.5 tons, with its capacity extended at 30″ weighs 16.33 tons.

Century 9055 Rotator is another large capacity towing truck that weighs around 45.36 tons when retracted and 8.15 tons when extended at 30 degrees.

This particular rotator tow truck has a three-stage recovery boom and dual winches, 50,000 lbs. if you are looking for a rotator tow truck to help you in heavy recovery, then Century 9055 is the ideal choice. It is also capable of towing different vehicles with 136” reach. 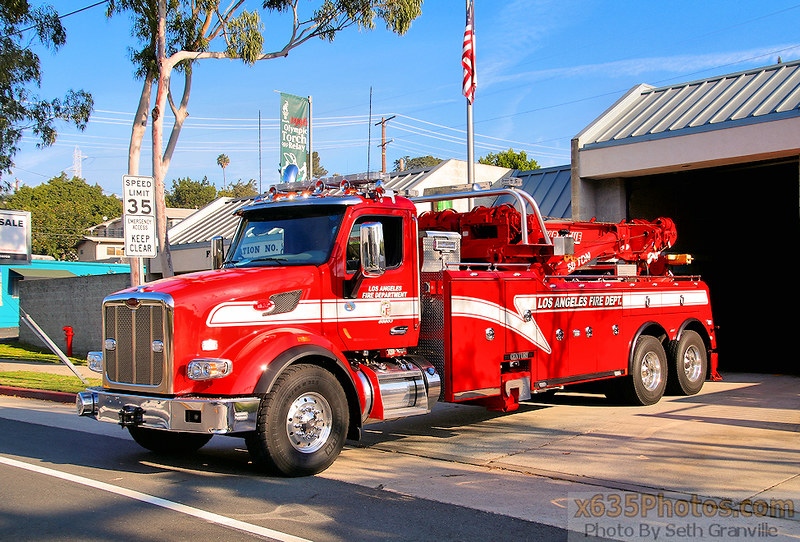 Century rotator tow trucks are known worldwide to be the best for the most challenging lifting and recovery jobs. It weighs  50 tons, and it also has a weight-saving design to help you through your lifting work.

The bodywork is made of Aluminum, and it can rotate 360 degrees. The truck has dual planetary winches, which are 15,876 kg.

Another heavy rotator tow truck on the list is the 2004 Kenworth W900L Challenger, which weighs 70 tons. It has a two-stage boom and two Boom winches which are 60,000lbs. 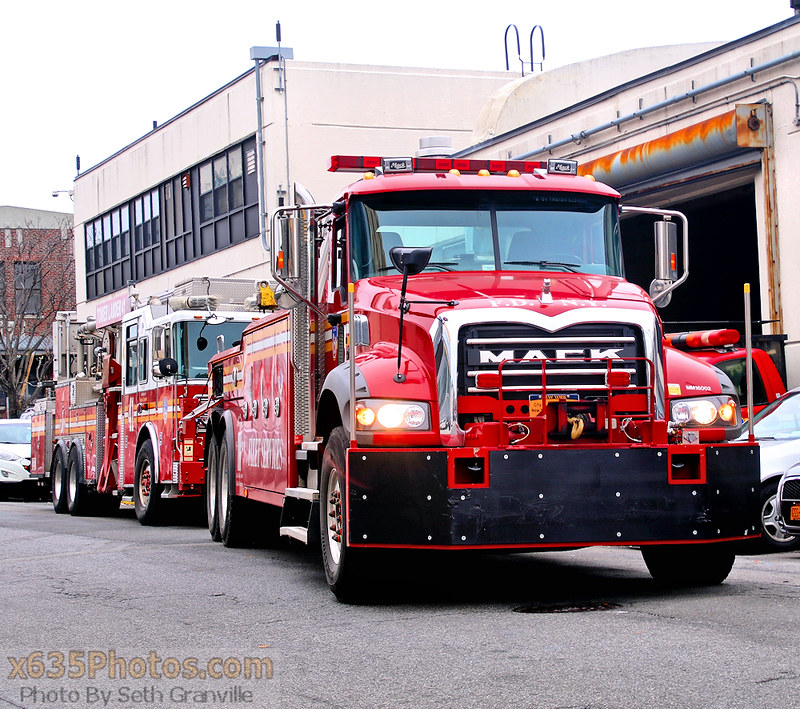 This particular rotator tow truck can tow many staff, including vehicles.  It has a 128″ under the lift, and it weighs up to 25 tons when retracted. 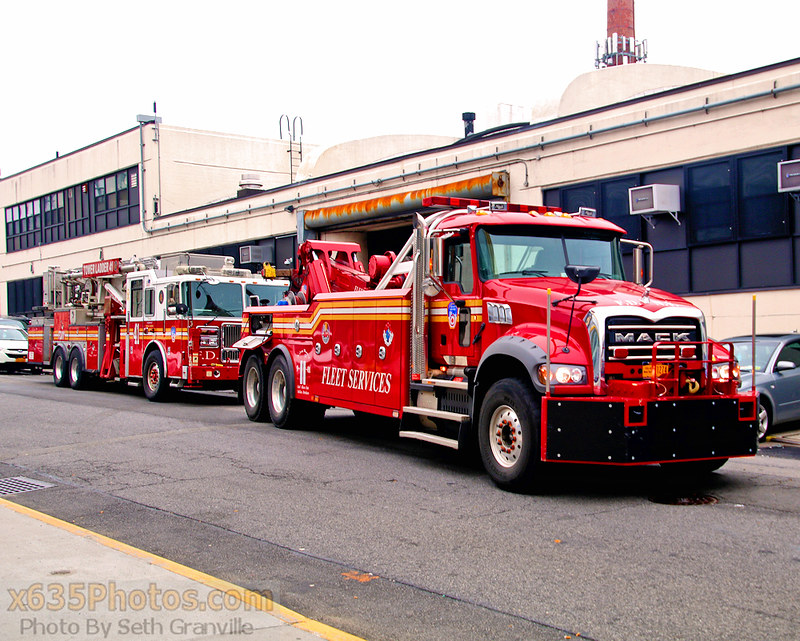 This gives the truck the ability to handle the heaviest lifts and tough recovery jobs. 7035 is the ideal rotator tow truck for everyday heavy-duty recovery and towing jobs.

With a weight of  40 tons, this rotator tow track has a versatile design for weight-conscious. The truck has dual planetary winches, which weigh 35,000lbs.

Amazingly, this truck rotator tow truck will also provide you with 360 degrees rotation with 190 degrees in each direction.

The truck also comes with wireless wrecker controls that can be extended away from the truck to enhance performance during operation.

This rotator tow truck is the best choice for heavy-duty towing. With a weight of 70,000lbs, this truck has its parts fabricated from the highest quality of steel.

This helps minimize the weight allowing for more weight lift as it maximizes durability and strength.

It weighs up to 14,000lbs and comes with easier hookups and better rare visibility. Remodelling was done to the truck, and some changes like crossbar and low profile have increased better oil clearance.

Century has decided to become the game changers by producing this fantastic truck which has a patent design. It weighs up to 12,000lbs, and it can transport taller loads.

Its load angle is less than 11 degrees. It is the best to load low-clearance vehicles, and it does not use wood or ramps.  It also has a 20-degree dump angle, especially for damaged equipment or cars.

It is essential to note that all the rotator tow trucks’ ratings are based only on their structural design. The trucks’ capabilities and capacities are not included, and these specifications are mare approximates. Numerous rotator tow trucks weigh as much, and these are just a few we chose to represent the whole collection.